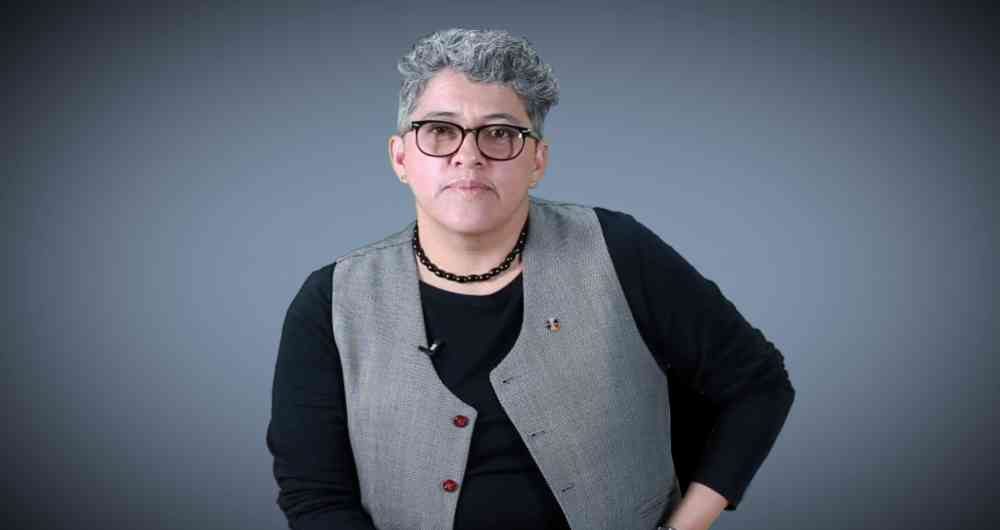 Over 2 million people have signed the petition against Same Sex Adoption referendum.

In November 2015, the Colombian Constitutional Court overturned a previous ruling that banned gay and lesbian individuals from adopting children not biologically related to them.

The court stated that such restrictive guidelines, “limit children’s right to a family.” The decision was met with celebration on the advocacy side and condemnation from certain church denominations and conservative Congress members.

On Tuesday, a petition against same-sex couples adopting children, containing over 2 million Colombians’ signatures, was introduced to Congress. The appeal was presented by Liberal Senator Viviane Morales and urged Congress to allow a referendum to let the people of Colombia decide if  same-sex couples should be allowed to adopt children.

Since the decision last November, Morales has been at the front of a campaign called, “Sign for Mom and Dad,” and has already recruited 45 other Senators to join her campaign. The opposition had to acquire at least 1.8 million signatures by March this year to introduce a referendum to overturn the court’s previous ruling.

LGBT rights groups are speaking out against the referendum, saying it is unconstitutional.

Elizabeth Castillo, a coordinator of a Colombian lesbian mums group, and a lawyer, said, “A populist initiative has no legal basis or constitutional support and will fall on constitutional revisions.”

The referendum has a long way to travel before becoming a reality. The Registrar must still accept the signatures and then the initiative will travel to congress where it must be approved in two chamber debates.