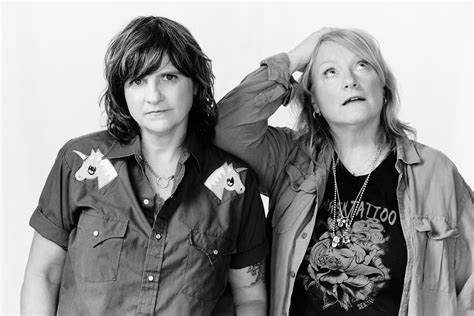 Women Take the Stage is a free, multi-ethnic concert and rally to increase voting by and for women before the November election, airing on YouTube Live, Facebook Live and WomenTaketheStage.org

On August 26 at 9 PM ET (6 PM PT) , top musicians, changemakers and activist icons gather for a virtual broadcast with one vital call to action: women must focus on voting.

Along with great music, the night will be interspersed with rousing stories about heroes of the past whose work and sacrifices advanced women’s equality, and important voting actions to take from today’s heroes in the making.

On the centennial of the 19th Amendment, [email protected] Productions, Women March in Seneca Falls and WILL , along with partners When We All Vote and the National LGBTQ Task Force , present an event that acknowledges we have yet to achieve free, fair and safe elections for all.

“The fascinating stories of the foremothers who fought so hard for us to have a more powerful voice are incredibly motivating,” says Aly Palmer of [email protected] Productions and member of the activist pop trio, BETTY . “Our event is an entertaining way to inspire voting action and build bold defenders of our democracy.”

In addition to the virtual event, Auburn Public Theater is helping put on a live pre-show at 7:30 PM ET at the Finger Lakes Drive-In in Auburn, NY — near Seneca Falls, the site of the first women’s rights convention. Socially distanced attendees will be treated in their cars to music and poetry from notable regional performers, followed by Women Take the Stage on the big screen.

These unprecedented times make business as usual utterly unusual. The massive changes we’ve seen this year mean we need to think and act differently about equality and suffrage. It’s time for women to take the stage.