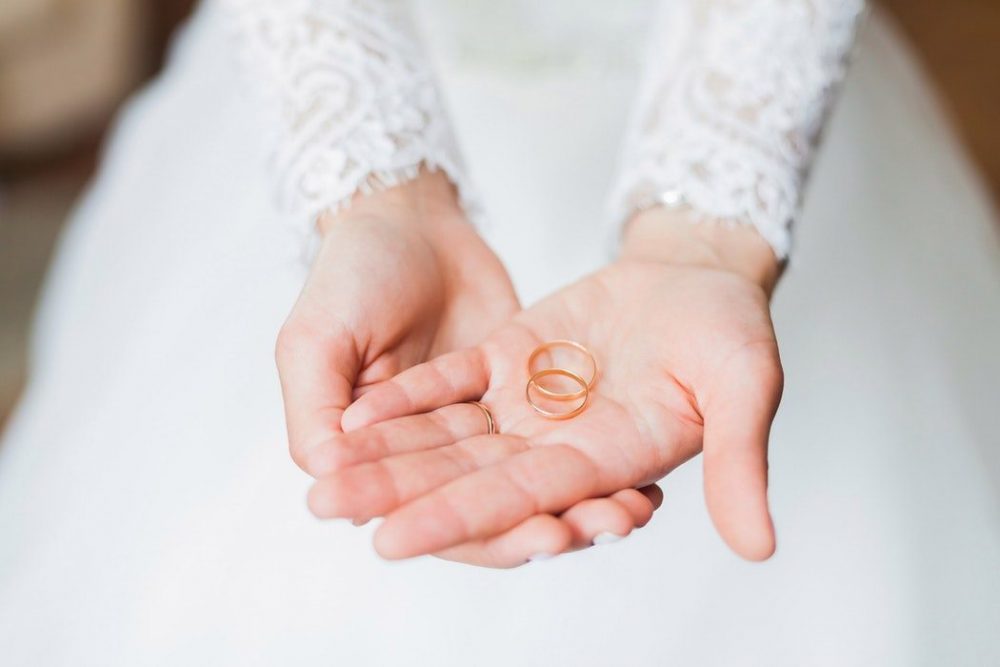 Don’t let disapproving suppliers who might have voted “no” in the gay marriage plebiscite ruin your special day.

The first same-sex weddings are happening right now in Australia, yet “no” voters in the wedding services industry can cause headache for loved up couples planning their special day. Worryingly, 38% of Australians voted “no” to same-sex marriage plebiscite recently – some 4.9 million party poopers.

And concerningly, some of the “no” camp work as wedding photographers, celebrants and videographers. The trouble is identifying who they are in advance.

Clare Matchett and Cristina del Rosario have found a solution to avoid disgruntled suppliers by using gay friendly online services site ServiceSeeking.com.au to book their celebrant, hair & makeup artists, a wedding photographer and DJ. The best part was that they could post their requirements upfront, and only “interested” businesses reached out with a quote.

Jeremy Levitt, CEO of ServiceSeeking says “ServiceSeeking.com.au makes it easy to contact numerous “friendly” vendors at once in a way that makes it clear from the outset that you are planning a same sex marriage. Posting an ad is anonymous and companies only quote if they are interested in the job. Numerous same sex couples have discovered the ease in which you can contact 10 or 20 suppliers at once with your requirements, specifying that the event is a same sex cerremony from the outset. Only interested companies quote so you don’t need to waste energy on suppliers whose religious beliefs conflict with the new law.”

Posting these jobs online allowed Clare and Cristina to avoid the risk of meeting with people who weren’t supportive of same-sex marriage. Clare says “The last thing I wanted to deal with was a business that wasn’t interested in a same-sex wedding.”

For Cristina it was important that they had a supportive team to work with. “We wanted to hire people who were enthusiastic about working with us. Everyone who quoted on ServiceSeeking.com.au was really excited about planning a same-sex wedding, and the site made it really easy for us to avoid those who weren’t. While it is illegal for people in the service industry to refuse their services to same sex couples, who wants to hire someone who is “so-so” on marrying you? I want to find someone who is excited to be part of our special day. That’s what ServiceSeeking lets me do.”

What initially seemed like a huge endeavour has changed says Clare: “Not only have we saved around $2,000 on the wedding photography alone, getting people has been easier than I had expected, we have gotten a lot done over the last two weeks.”