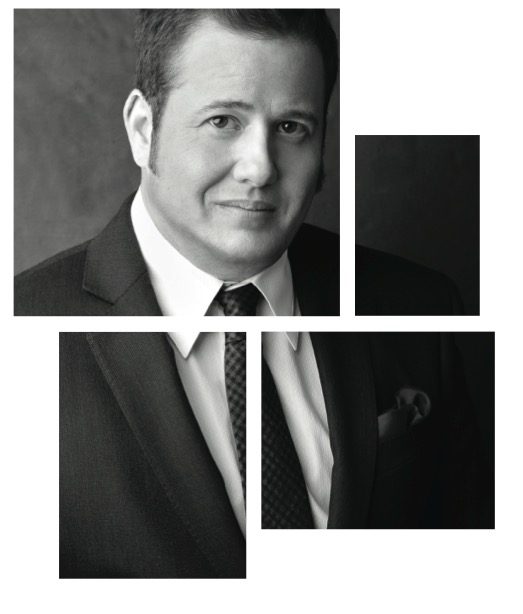 Off-screen Bono is the antithesis of Gary Longstreet, the homicidal cultist who cuts off his own arm to be able to vote for Donald Trump on FX’s Ryan Murphy series, American Horror Story. Warm, engaging, and determined to put people at ease, the famous son of famous parents whose mother, Cher, fights with Trump on Twitter, is a down-to-earth guy who just wants to act.

And act he does. Bono’s understated yet forceful work on AHS: Cult sets the tone of the Us v. Them plot in his first interaction with Sarah Paulson, who plays lesbian entrepreneur Ally May- fair-Richards. Ally presumes that Longstreet’s politics are the same as hers in the small-town Michigan market where she encounters him late at night after the 2016 election. But then he pulls out a red MAGA cap and everything shifts—for Ally and for the viewer. Their exchange is emblematic of what happened on election night 2016 when half of America realized that their neighbors were not who they thought they were.

There’s a brutal dichotomy in a trans-man who’s spent most of his adult life fighting for LGBT civil rights playing a Trump supporter. Bono says the experience has been as challenging as it has been rewarding. It’s clear AHS: Cult has had an impact on Bono as an actor and helped him to situate himself in his career. But he would never be able to be part of a cult, he laughs, then gets serious. “My girlfriend said, ‘The gasoline is fear. The election was just the match.’ That’s how cults are born.” Anyone who’s watched AHS: Cult can see an eerie prescience between the rallies on the drama and the rally that led to Charlottesville in August 2017.

For Bono, being part of Ryan Murphy’s coterie is a pivotal step for him in a career he’s returned to in earnest. Bono has previously been part of Dancing with the Stars, and also had a stint as a singer and performer, as well as authoring several books. In 2011 the documentary, Becoming Chaz, offered a brave and brutally frank look at every aspect of his transition, which he an nounced in 2010. Bono had previously come out publicly as a lesbian in 1995 and had been a long-time LGBT activist.

But acting is where he first experienced comfort in his own skin. “I started acting when I was 14,” he explains. “My senior year I was cast as a male character. I felt so good on stage.” Bono says the experience in 1987 “highlighted how much I wasn’t comfortable with myself,” but he knew he wasn’t going to be able to get male roles and he wasn’t good at traditional female roles. In 2011 he returned to acting class and the craft now drives him. “I auditioned for How to Get Away with Murder. I was putting an audition on tape. My manager said ‘slow down’ and I said ‘I am prepping for working with Shonda Rhimes!’ ”

Unlike many trans actors, Bono has resisted taking trans roles. He didn’t want to be typecast. “I’m an actor who happens to be transgender. If you get known best for doing stuff that isn’t acting, then it’s harder for people to see you as an actor and take you seriously as one.” As for whether he wants to be a standard bearer for trans actors, Bono says, “I just am living in the world. I have lots of LGBT friends and colleagues, I’m very comfortable with a diverse peer group. I wouldn’t want to narrow that group to exclude anyone.” He seems satisfied with his personal life as well. “I’m in a heterosexual relationship,” with “the first girl I ever kissed. We kind of went our different ways. Then we met back up. It feels good.”

What’s next for Chaz Bono? “I’m a character actor. I’m waiting for my next gig. So hopefully something will be coming around soon.”