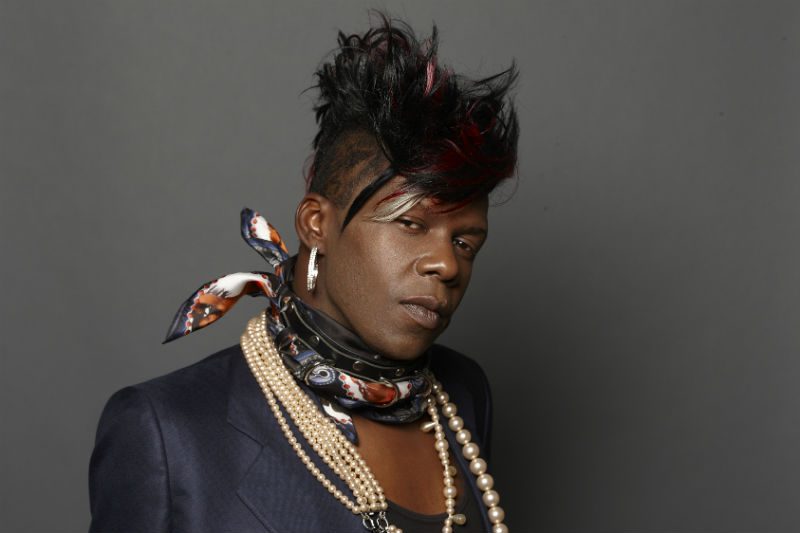 Young women and queer identified musicians are revolutionizing the music business with the latest technology.

For over a decade, Eventric’s Master Tour software has been helping musicians plan and execute their tours, having worked with everyone from Aerosmith to Jay-Z. During this time, they’ve noticed user trends develop and change. One of these positive trends is the increase in the number of women tour managers using Master Tour’s software.

It’s no secret that young women are breaking into new roles in the music business, especially in crucial areas of live music. The touring circuit—from promoters and venue owners to crews—used to be completely male, a real good old boys’ club. It can still feel that way at times for women.

Stacy Waronker, Master Tour user and tour manager of Third Eye Blind, gave us some perspective on being a woman in charge: “It’s hard, if you’re working on certain crews, especially since I’m relatively young. If you’re working with older guys who are seasoned, they may have trouble getting on board with the fact that a young woman is in charge,” she says.

“I often worry at first if they’ll respect me.”

Waronker also touched on being a woman in the music industry in general, “People tend to think you’re in it for the wrong reasons, so often times I find myself combating issues and situations that my male counterparts don’t face.”

Cara McDaniel, Master Tour user and tour manager of CHVRCHES, spoke with us about her experiences as a woman in the tour manager role, “None of the security guys at one security briefing would look me in the eye. They were all massive men.

In some countries, you have to take a different approach. I’ve had fewer problems in the UK and US. It’s pretty normal for a woman to run the show now.

But in some EU countries, and in a few of the places in Asia and farther afield, you have to take a different approach. You have to earn respect by being softer, rather than using the Margaret Thatcher tact. Sometimes I go along thinking this is good for everyone and then I’ll meet someone who makes me feel small because all they see is a woman.”

But that attitude is changing, in part thanks to the confidence and competence of the women making sure bands get to their gigs and that all goes well.

Leah Selvidge the tour manager of Big Freedia, also a fellow Master Tour user, spoke to getting things done as a woman in the industry, “now it’s less of a good old boys network. Many men appreciate having women on the team. I have a network of production guys and promoters.”

How did this shift begin? As young women, these tour managers began working at venues, doing promo, or helping out locally when bands came to town. It grew from there, until they were working with major acts and traveling internationally.

Waronker tries to take on all of the roles she can, “The best revenge is to ignore what people may think at first glance and just do the best job possible. We were loading out at a venue recently and we had a quick bus call for a long drive to the next show.

I was done with my work for the night and the show was settled, so I ran up the ramp with some of the road cases to help load our semi-truck. I heard one of the stage hands say “Did that girl just push that case up here? That’s bad ass.”

I try to take part in what everyone else on my crew is doing. Even though most Tour Managers don’t tend to load in or out, if I have the time, I like to get in there and get my hands dirty, and really be part of the team.”