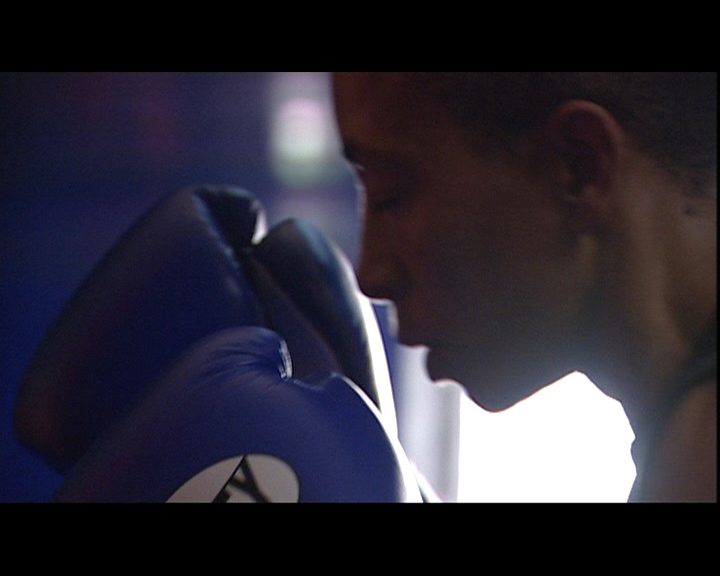 A Knock Out documentary

There were many good things that came out of the 2010 Olympic Winter Games.

Shaun White propelled snowboarding to another level. Johnny Weir made men’s figure skating cool again. (Let’s be honest. He made it “cool” for the first time).

And both the men’s and women’s hockey teams took home silver medals. There were plenty of other notable moments, which I’m sure everyone heard about in some shape or form. There just isn’t enough space on this blog for me to mention them all.

On the other hand, there is enough space for me to mention one moment that didn’t get much attention. Apparently, during the course of the Winter Olympics, there was a two-night film series put on by Pride House and the Vancouver Queer Film Festival. Mark Tewksbury, a 1992 Olympic gold medalist and gay rights activist, hosted the event.

The reason why the film series was held during the Olympic Winter Games was to increase LGBT visibility as well as other serious issues in sports across the board, while athletes from all over the world were present. The films chosen for the series were selected in order to address the issues of sexism, racism, and homophobia in worldwide sports.

I hope that many Olympic athletes, gay and straight, chose to attend the film series. I know I would have. Each film is worth watching, whether you are an athlete or not.

Here is the list of films that were shown:

This documentary profiles an out-lesbian European boxer who achieved great success until she refused to pose naked for magazines and was deemed unmarketable.

This documentary tells the true story about an American women’s basketball coach and how she directly affected players with her “no lesbians” policy.

This documentary tells the story of how the Gay Olympics (renamed the Gay Games in 1982) were sued in the ’80s for using the word “Olympics,” even though other events like the Special Olympics had also used it.

Beyond Gay: The Politics of Pride

In this film, Vancouver Pride Society president Ken Coolen attends pride parades around the world, including some in countries where supporters have faced violence, resistance, and oppression.

This Australian documentary reveals the story of what happened when two African-American athletes silently raised black-gloved fists in support of the civil rights movement on the award podium at the 1968 Summer Olympics. The third athlete, Caucasian Australian Peter Norman, wore an Olympic Project for Human Rights badge in solidarity. All three faced punishment from Olympic organizations.