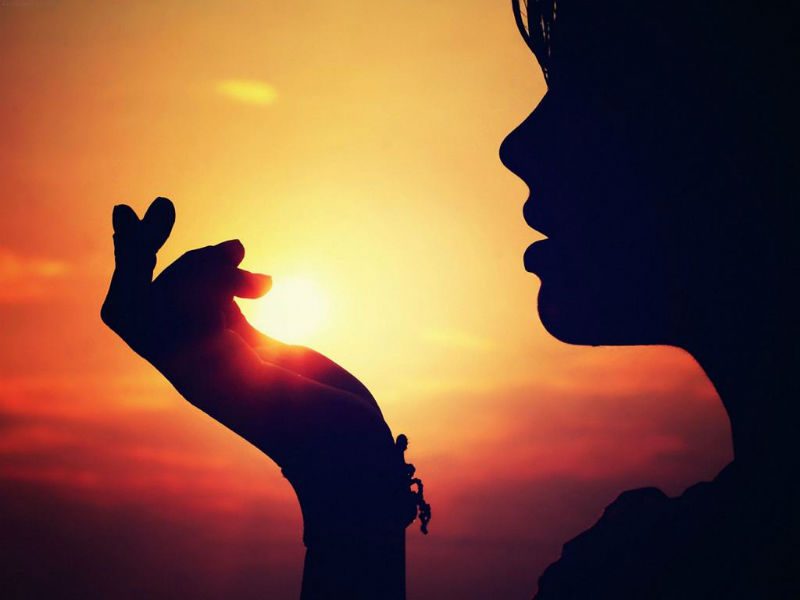 Eventually, love will find you, in some form or another.

It is within everyone’s being, whether openly admitted or not, to want a deep connection with another person in the hopes of finding true love. Although some tend to deny the fact that they are actually seeking such passion and affection, it’s agreeable that this is something that everyone yearns for at one point in time or another. As pleasurable and mesmerizing of an experience, this endeavor is considered to be a rare finding. Most people go through their days wondering if they will ever find their soul mate, partner in crime, their better half, and sometimes never find it. Why is this? Why is it seemingly impossible to find our soul mate? Do soul mates even exist?

It wasn’t until recently that my opinions of love changed, and it’s because of an unusual man – Jason. When I thought I would never breathe again, he became the light in my eyes and has shown me what it is to truly be in love despite the fact that I am so different. I have a keen intuition and from experiencing an unfortunate amount of traumatic experiences, my perception of human interactions, reactions and personalities have developed so efficiently that I am aware of the type of person I am dealing with prior to even holding a basic conversation with him.

I tend to read people rather quickly and it’s almost a curse because it takes the fun out of getting to know someone. My intelligence and sharpness sometimes saddens me because if I were naive, I am sure I would be able to fall in love faster, easier and harder. My whole life I have struggled with my sexuality, sexual orientation and the way I perceived myself, that I hid from normal activities and events that would have helped me build strong and loving relationships. I used to dread the cruel reality of rejection, and would avoid it at all costs, even if that meant becoming anti-social.

Because of this state of confusion that manifested within me, I created a person that primarily ruled my intimate life, which was a life of promiscuity. I felt that if I allowed myself to be taken, I would grasp onto something, right? Wrong. I have had empty sex my whole life. What is empty sex? When you’re having sex and you feel as if you’re not connected with anyone or anything, but you find yourself repeating these acts out of desperation to hopefully receive some form of affection or intimacy; that’s empty sex.

Sex ignited my mind, heart and body, even to my bones, but I never gained the fulfillment I was looking for. Being capable of replicating both genders perfectly only complicated things because I could have sex as a man or woman depending on the person. Seems fun, but really it’s disturbing because I didn’t know where I was truly grounded. I just wanted to be held and wrapped up in someone’s arms and not just looked at in a lustful manner. I am an incredibly passionate person naturally, and wanted this to be reciprocated, and it never was, until NOW.

When I met Jason, I was in an extremely abusive and exhausting situation. I was also involved with several different partners, and was expecting him to be another number. Although it is painful, it’s always been easier for me to disconnect emotions from relationships, so I just looked for great sex!

Within the first five minutes of speaking with Jason, I noticed something strange about him; he was genuine. His heart was pure and his mind was beautiful. The way he spoke was enticing and I loved everything about him immediately. I couldn’t stop staring at him, and for the first time in ages I actually wanted to further things seriously.

Sure, I have dated a lot, but I haven’t had that many serious relationships. I was highly interested but hesitant because he was so different from what I usually went for. The fear of rejection quickly overcame me, but the more I listened to him speak, the faster that feeling subsided. I quickly learned that he, too, was different. He saw past my masculinity and my femininity; those things didn’t matter. What mattered was my personality, my mind and my heart, and for the first time in my life I found myself to be associated with a REAL man.

Moral to the story is that whether you are transgender, bigender, genderfluid, gay, straight, etc, you, too can and WILL find true love at the right time. Usually things like this happen at what would appear to be the worst time, but everything happens for a reason.

Because of Jason, I never want to go another night alone and I am thankful that I have found someone who sees me for who I truly am, and isn’t trying to change that. I am used to being involved with people who only miss me once I am gone, but now I am with someone who wants all of me and appreciates me even within the moment. He sees my worth and actively proves his dedication to me through his actions, words and intentions. I am no longer aiming to shoot love down, and I for once am sincerely falling in love with someone who is worth breathing for…