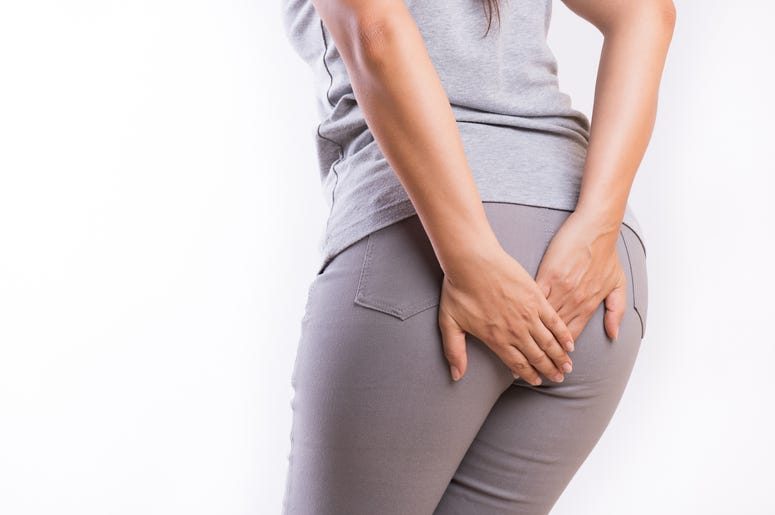 It was inevitable. One of us farted in front of the other. I don’t know who started it and I refuse to names names or blame either of us specifically.

I just know it happened and it broke loose the whole passing gas issue for us. Thank goodness!

Last night at a holiday party a guy in a straight marriage said that the family that passes “wind” together stays together. And that pretty much sums it up for me and my gal. Come on, let’s admit it, flagellation is such a social taboo yet everyone does it. It’s a sure bet that someone is going to fart in yoga class. Am I right? Or in bed asleep. Or during sex. Or….

My girlfriend and I laugh about it—not necessarily because it’s “naughty”, but because of how stupid it is to feel so ashamed and nervous about farting. And yeah, it is kinda funny, in a potty-humorous kind of way, to walk down the street holding hands and let one rip after dinner at a nice Mexican restaurant — or whatever.

Another thing is, there are people who are plain uptight about farting, and you can’t have a farter and a non-farter in a relationship together. It’s just like the disastrous pairing of one person who likes/wants to have sex with someone who doesn’t. (It’s a huge pet peeve of mine, lesbians who won’t have sex with their partners!)

So it’s a great barometer of whether you are with the right person or not (and it goes both ways); if you’re uptight, better to stick with someone who holds their farts in, because once you get a whiff, that’s the beginning of the end of the relationship.

And really, people who can’t talk about farting, how much fun are they, really? They are heading down, if not already on, Fuddy-Duddy Lane.

The joy of farting is in the sound and the downside is the smell. Therefore, I am not advocating people giving Dutch Ovens, which according to the Urban Dictionary is “when you are laying in bed with a “significant other” and you fart then hold her head under the blanket.”

I also want to note that farting is not really appropriate on the first, second or third date and so on. But only because social etiquette hovers over the fraught coffee meeting (or what I like to call the “drive-by”), the initial seduction and ensuing getting-know-each-other sex.

Anyway, the point of this discussion is that it is okay to laugh about these types of things and not let them get in the way of having fun: during sex, practicing yoga and all types of other activities and situations just because you are worried about passing gas.