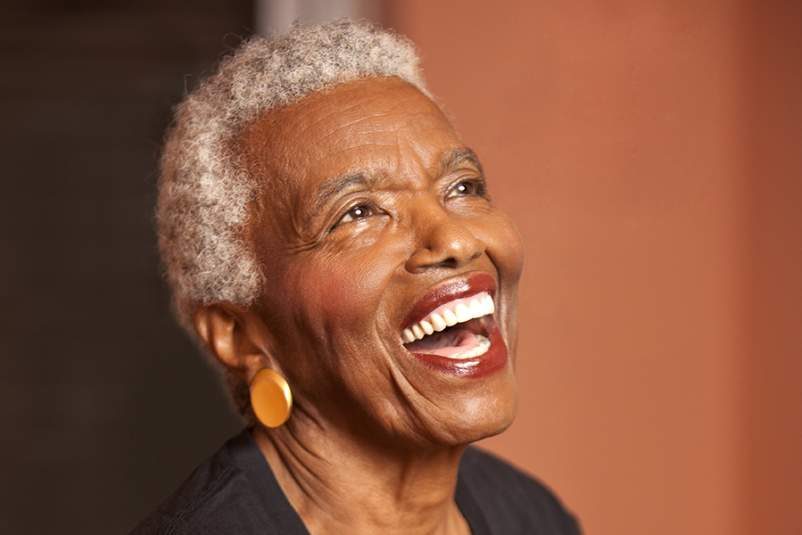 August Bernadicou is a 26-year-old interviewer and archivist for unknown and untold stories about LGBTQ liberation and civil rights. In 2008, when August was 14 years old, he started recording interviews with LGBTQ activists from the 1950s through the AIDS Crisis. To date, August has done over 500 interviews.

What is the QueerCore Podcast?

The QueerCore Podcasts elucidates radical, LGBTQ activists’ dark histories. It features the archival interviews I have conducted over the past 12 years. It is a spotlight on the catalysts who fought in the front-lines, in the back-lines and in the trenches of civil rights!

How did you get started as an LGBTQ Historian? You started interviewing people when you were 14 years old?

Yes, I did. As a teenager, I felt isolated in my city. I wanted to find a broader community where one, in my bubble, did not exist. I read a lot, and as I read, I realized that there was a whole world out there–there were people like me, people like all of us.

From there it positively spiraled. I learned about these people very few knew about or, if they did know, they had forgotten. I began writing for online and in-print publications, and at 18 years old, I started publishing my own magazines. They were 100% interviews in question and answer format. My format has remained consistent: real people telling real stories in their real words.

Why a podcast and why now?

I wanted to make my interviews more digestible. The crux of my work is exposing those who have been forgotten. Now more than ever the people who built the LGBTQ community are having their legacy minimalized or erased by vested interests and marginal figures. It is important to me, and hopefully more, that we understand the origins of a community that has only been built over the last 50 years. Our fledgling community can be taken away from us at any moment. It is only with knowledge of yesterday that we can be combative today.

Who is featured in Season One?

The cast of characters is an all-star lineup! Some of my favorite episodes feature:

Jewel Thais-Williams, founder of the first black gay discotheque in America and a life long community activist. It is all about how someone who was too dark, too queer and heard no at every corner overcame her systematic disadvantage and became a central, Central Los Angeles figure.

During her formative years, Jewel felt that she would never escape the poverty she was born into, and she took the sparse and low paying opportunities that society gifted her. After her family moved to California, she slowly realized that she had to forge her own path.

While working at a small market on West Pico Boulevard in Los Angeles, Jewel would look across the street and see the future spot of the Catch One. In 1973, she chalked up the courage to do what very few black lesbians at that time did, become a business owner. Even though she bought the bar four years after the Stonewall Riots, the event that kick-started gay liberation, the gay scene was still predominately underground and same-sex dancing was illegal. The Catch One quickly cracked the surface when queers of all stripes learned that a bar in Central Los Angeles was owned by a black lesbian. Within a span of ten years, Jewel’s Catch One became the most diverse and successful club of its kind.

Now that Jewel had built a community, she turned her eyes to nurturing it. In 1987, Jewel co-founded the Minority AIDS Project which helps blacks and Hispanics affected by the disorder. In 1989, after seeing the worst of AIDS, Jewel decided that she needed to take her work further by co-founding Rue’ House, the first housing facility for minority women with AIDS and their children in America.

At 81 years old, Jewel is still directed by her heart and follows her passion by volunteering at the Village Health Foundation, another nonprofit she founded, which provides affordable, safe and effective health care treatment.

Episode Four of the QueerCore is all about how someone who was too dark, too queer and heard no at every corner overcame her systematic disadvantage and became a central, Central Los Angeles figure. Jewel Thais-Williams has always pounded the pavement and ain’t done stomping!