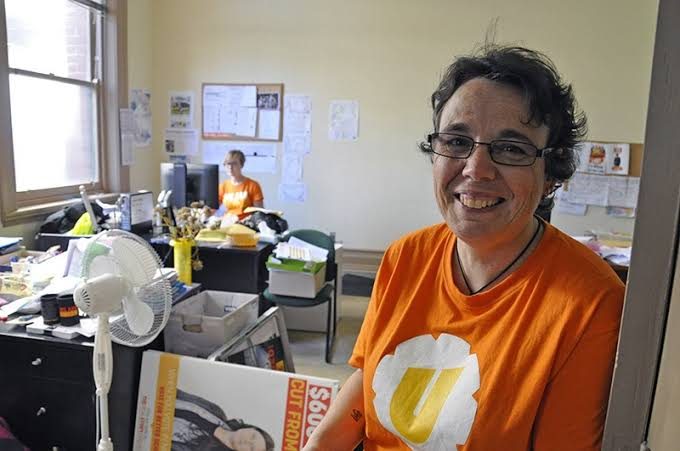 The Australian Council of Trade Unions Congress has voted to support a suite of changes aimed at reducing discrimination against LGBTIQA people in the workplace.

These are Steps forward for reduction of discrimination.

“There are currently over 200,000 jobs in Australia where an LGBTIQA worker can be legally fired if they come out. That means LGBTIQA workers are forced into the situation where, for example, taking carers’ leave to look after their sick partner means they risk being sacked. At Congress, we committed to ending the loopholes in anti-discrimination laws that allow this to happen.

“We also committed to supporting LGBTIQA workers who want to take action for better and safer workplaces. That means unions advocating for workplace arrangements that recognise the full diversity of LGBTIQA family structures, that support the needs of trans workers and that create supportive workplaces where LGBTIQA workers feel safe to come out.”

In addition to advocating at Congress, the Victorian Trades Hall Council has set a benchmark for its inclusive, proactive approach to LGBTIQA workers’ rights. It currently employs two Equality Organisers and works closely with unions to adopt proactive LGBTIQ policies. This includes supporting a network of LGBTIQA unionists and running and distributing ‘Pride Chats’ – a tool kit designed to support LGBTIQA workers in identifying and addressing issues of workplace discrimination.

“We know that nearly 40 per cent of LGBTIQA workers aren’t out at work because they don’t feel safe in that environment. If we can create safer workplaces, that’s good for everyone. And it’s core union business.”

ACTU Congress, which runs once every three years, is known as a ‘parliament for working people’, providing a space for working people to come together, debate and vote on policies that will set the agenda for improving the rights, wages, conditions and quality of life for Australian workers and their families in the three years ahead.