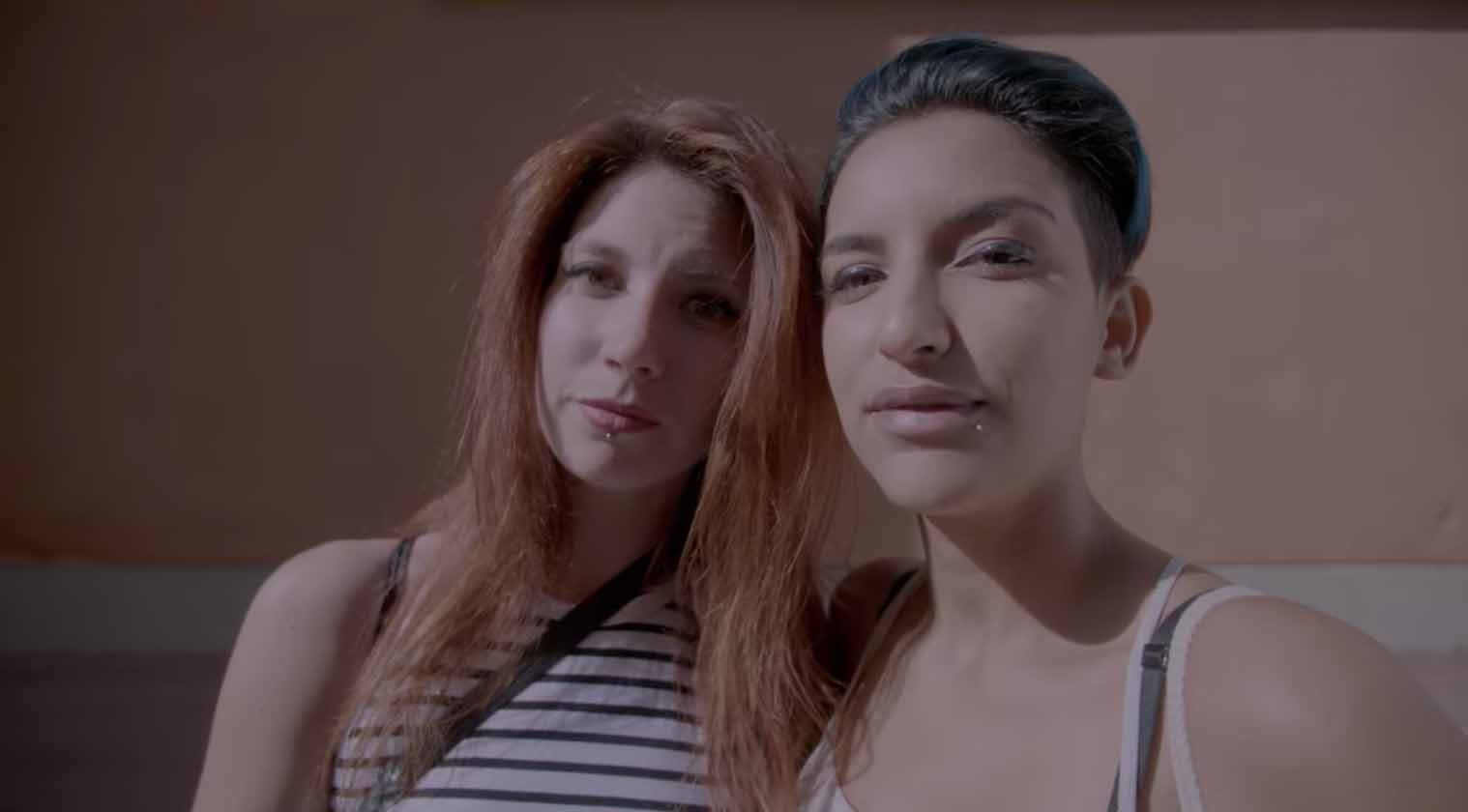 Stockholm, the self-billed lesbian capital of Scandinavia has launched a campaign in the form of an open letter inviting lovers, haters and hesitators to come and experience the city.

Stockholm is a city unique in approach to openness and accessibility. The Swedish capital is situated on 14-small islands and is famous for its colorful LGBT community and its gender fluid fashion. However, the one thing that really makes the city stand out internationally is its progressive values, making it a city for all.

In the spirit of this openness, the city’s tourism organization Visit Stockholm has come together with its national counterpart Visit Sweden, to publish an open-letter addressed to these ‘lovers, haters and hesitators. The open letter is the city’s way of welcoming the global public to a city built on the idea of an inclusive and open society with democracy at its core.

Plus, this year Stockholm plays host to Europride, the third time in three decades that the city have hosted the event. And as the world celebrates 50 years since the Stonewall Riots, Stockholm and Sweden as a whole celebrates 75 years of the decriminalization of homosexuality. That’s why locals will often tell you, Stockholm has been “gay since 1944.”

The city is also proud to boast a collection of hotels, restaurants and attractions who are passionate about welcoming LGBT+ travellers. The new initiative, STOCKHOLM LGBT works in tandem with the ‘Open City’ campaign to show just how open and inclusive Stockholm is. You can find out more at www.StockholmLGBT.com and be inspired about the city at www.VisitStockholm.com

Here’s the open letter by way of a video, but nothing beats making a trip to the Swedish capital to find out for yourself.