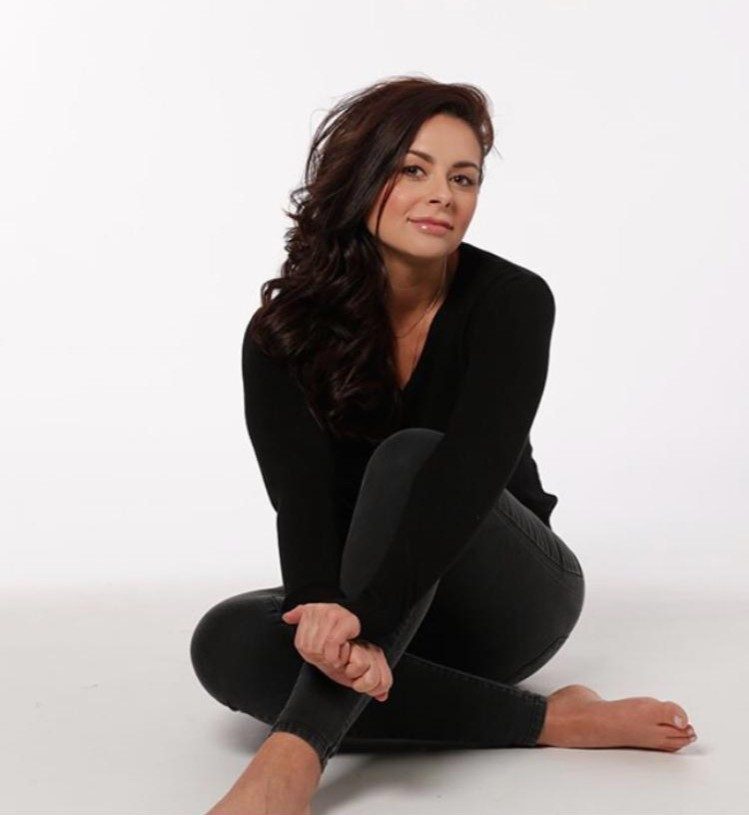 The show is hosted by former Emmerdale actress and The Voice star Kelsey-Beth Crossley.

Season 2 of the Lockdown Dating Show will be a UK first as it becomes the first UK-based dating show to show a full season featuring only an LGBTQ+ cast.

The Pride Season of Lovedown will also feature ‘Mr Gay England 2020’ finalist and ‘The Bionic Hairdresser’ Kyle Elson, Drag Artist Miss Orry and an MTV Love Squad Contestant as well as being hosted by Emmerdale and The Voice star Kelsey-Beth Crossley.

Lovedown follows groups of men and women as they attempt to date through video calls during a time of UK social distancing.  The show is hosted by former Emmerdale actress and The Voice star Kelsey-Beth Crossley.

Season One of the dating show featured singles dating members of the opposite sex and offered a number of hilarious and heart-warming moments. Notable moments included the time dancer Rio Del told her friends that Lewis darby “is not a bit of her” (not her type) as his video connection cuts, only to be surprised and horrified as Lewis’s voice questions her when his video connection resets and the moment Lovebird Laura nervously awaits to hear if her matchmake decided to stick with her or twist and date other girls.

Season 2 features Mr England UK Finalist Kyle Elson who also hit headlines as The Bionic Hairdresser. Kyle was born with a deformed hand and featured in BBC show ‘Inventing the Impossible: The Big Life Fix’. In the show, inventor Jude Pullen designed a device to allow Kyle to progress as a hairdresser. The response to his story was so big that he even cut Kate Garraway’s hair live on Good Morning Britain.

Miss Orry, a Leeds Drag Artist, will entertain the cast and viewers. Miss Orry was a headline act at the former Bird Cage club in Leeds and has appeared in Absolutely Fabulous: The Movie.

Contestants on the show, dubbed ‘Lovebirds’, also enjoyed an online party with Drag Artist Miss Orry who has appeared in Absolutely fabulous: The Movie.

Kelsey-Beth is well-known for her role as Scarlett Nicholls in Emmerdale from 2007 – 2011 and has since appeared on a number of TV shows including The Voice UK and Good Morning Britain.

Lovedown Season Two ‘Pride Season’ is set to begin broadcasting from its YouTube channel (youtube.com/lovedownuk) from Thursday 25th June 2020 to coincide with the end of the ‘UK Pride Month’ celebrations – many of which have had to be cancelled this year.

The broadcasting event has been listed on the official Pride @PrideinLondon and @ComingOut publications.

When the UK went into lockdown, productions across the UK ceased filming and many projects had to be put on hold.

Many professionals in the TV industry have been exploring new ways to produce TV shows and Kelsey and Ashley saw the challenges facing those who may be single during lockdown.

Speaking about the show, Kelsey-Beth said “Being single isn’t so bad when you have hobbies/ a career/ friends but one day when that’s all stripped from you and all you’re allowed to do is DIY, bake and exercise, it’s nice to have a partner to share the highs and lows with. I have enjoyed this experience so much, the love birds are such warm, lovely people with big personalities and hopefully we can play a tiny part in helping them find love or even just giving them and our viewers a few laughs in a hard time. Watching the footage and meeting everyone virtually has brought such light to the long days and we are all having a blast!”

Ashley, who has been friends with Kelsey-Beth since they met at High School, is a regular face in the West-End has starred in many hit musical theatre shows such as Billy Elliot the Musical, Whistle Down the Wind, Loserville and Dreamgirls. He also appeared in Waterloo Road and has written and produced his debut screenplay ‘Made in the Eighties’ which is currently in post-production. When asked about the inspiration for the show, Ashley said “we’re all in this crazy and confusing time together. We wanted to have some fun, bring some joy to everyone’s four walls and connect people together – and who knows, maybe some of our love birds will fall in love!”

To work around the current UK rules of lockdown, casting and filming has been done completely online with a production team all working from home to adhere to social distancing rules. To create the show, the contestants recorded their dates using their own phones or computers and then sent their footage to the production team.

The raw nature of this adds an authentic feel to the show which captures the current situation for would-be daters during lockdown whilst the personalities of the contestant’s shine through.