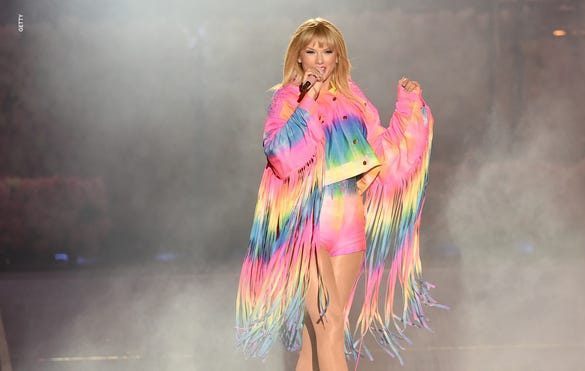 “In 2020, there are a lot of concerns on the minds of the LGBTQ community, and brands must take a stand and commit to a deeply authentic, ongoing strategy to connect and engage the LGBTQ community,” said Thomas Roth, CMI’s President. “For brands looking to enter this market or expand their LGBTQ market share, understanding the community’s nuances through research truly provides the roadmap and competitive edge.”

This year’s LGBTQ tracking study included 34,000 respondents from 130 countries. The survey was fielded in five languages between March 14 – May 31, 2020. The findings in the report focus on the USA data for 17,230 self-identified LGBTQ community members across ethnicities, gender identities, and generations, aged 18 to 75+.