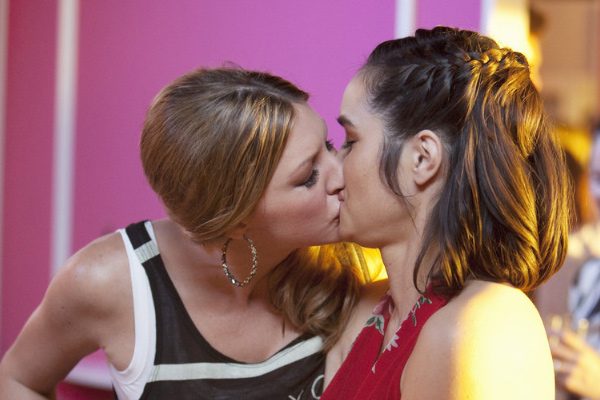 Plus, Lea Seydoux sits down for an intimate interview and Meredith Baxter returns to TV.

For all of you who were left wanting more after season one of Mistresses, you’ll be glad to know that ABC is bringing the show back for another season. Lets hope they bring back the lezzie storylines along with it! Rest assured that all the dramatic cliff-hangers from the season one finale will continue into season two. Make sure to check in next summer for the premiere! [tv]

Actor Lea Seydoux of Blue is the Warmest Color sat down for an interview with W Magazine to talk about the new film. The sexy Parisian gets personal, and although she doesn’t go into detail about the conflict that the movie has caused between the actors and director, she does recall how she learned English. We can’t help but swoon a little bit while listening to her speak. [afterellen]

Techie lesbians pay attention, because we’ve got an app for you to check out: Wing Ma’am, the mobile app for LGBT women. It’s more than just a dating app; it’s also about making friends, sharing events and creating communities. Sign up now, because it’s coming soon. [wingmaam]

If you can’t get enough of Portia de Rossi (and really, who can?), you’ll be happy to hear that Netflix intends to produce more installments of the beloved series Arrested Development! No word yet as to when, but sooner is better! In the meantime we’ll be over here perfecting our chicken dance while we wait. [reuters] 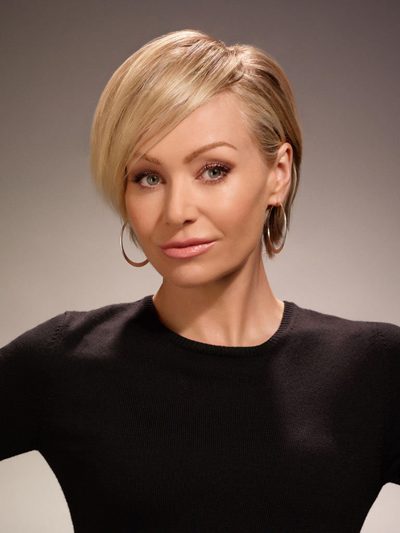 Cher will be touring North America in 2014! Her Dressed to Kill tour begins March 22. 2014, and will feature her new album, “Closer to the Truth,” and assumedly some unforgettable getups. Sweet. [latimes]

Alison Bechdel’s comic Fun Home is being adapted for the stage — as a musical, to be exact. She talks about the transformation process, and the October release date. And read our interview with Bechdel here. [phoenixnewtimes]

Out basketball star Brittney Griner finishes her rookie year with finesse, and everyone, including USA Today, is talking about a career full of potential. [USA Today]

Out actor Meredith Baxter will be making a guest appearance on The Neighbors this season. Baxter will be seen alongside Reginald VelJohnson, who played Carl on Family Matters. The two actors will be playing the roles of Jackie Joyner’s (Toks Olagundoye) parents on this years’ Thanksgiving episode. [insidetv]