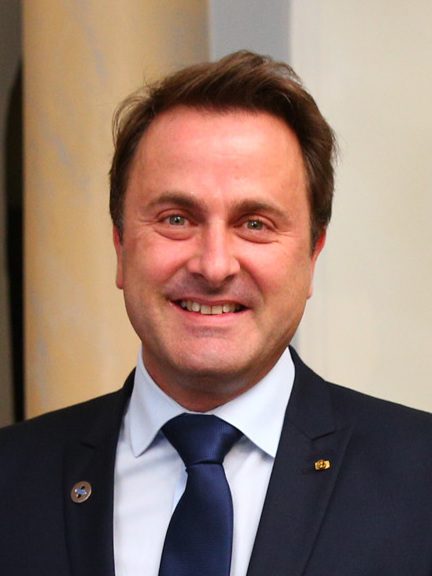 From The Economist’s Pride And Prejudice Summit.

What became evident through multiple discussions on the panels was that business carries with it significant economic weight. The ability to open doors and enable more LGBT inclusion both in society at large and within the workplace. And now is the time more than ever to flex these economic muscles. In London alone on the panels this was evidenced through the presence of Virgin, IBM and AXA.

It was noted there has been a rise in hate crime against the LGBT community and an alarming rise in LGBT accessing mental health services post June last year.

To effect more inclusion, leadership groups owning the agenda were seen as critical. A step-by-step approach reflecting regional diversity was deemed necessary, rather than a broad brush approach.

From a generational perspective, millennials are recognised as having a very different view of diversity and inclusion – wanting to see more disruption of traditional working practices, their choice of workplace being very influenced by an organisational purpose and value. Being visible around LGBT issues and fostering an inclusive culture is critical to recruiting and retaining LGBT talent. Research from The Economist Intelligence Unit reveals women demonstrate consistently higher support for LGBT workplace inclusion than their male counterparts.

Finally, it was slightly disappointing that there was a low level of lesbian and bisexual women on the panel discussions. Despite there being several high profile out lesbians and bi women within the financial and legal sectors for example, their representatives at this event comprised of predominantly gay men and straight men or women when this didn’t need to be the case – there are clear lesbian and bi women of similar seniority who could have panelled.

Allies are also very important and those were well represented but, again, it would have been beneficial to hear more from the female lesbian and bi perspectives around being change agents and role models given the themes of disruption and there being no room for complacency.