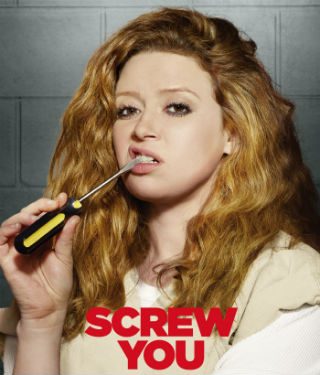 Want more Orange Is The New Black? Pin your favorite character to your wall!

It’s a huge hit with every queer girl around, so naturally you want more from the ladies of Litchfield!

Netflix’s Orange Is The New Black is the biggest queer smash hit since The L Word, so viewers are craving more contact with their favorite characters.

In anticipation of its highly-awaited second season premiere of OITBN on June 6, Netflix has released character posters of Alex, Nicky, Sophia, Lorna and Big Boo in poses that should please die-hard dyke fans.

Netflix has also launched a first-ever series of never-before-seen interviews with the cast as they share their favorite scenes from Season 1, talk about their favorite moments and more.