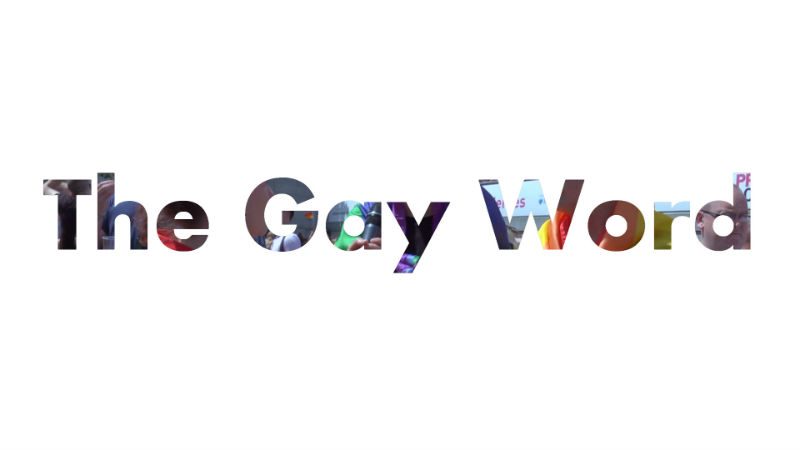 A new documentary that explores the evolution of the word “˜gay’ and why people are so divided on its everyday use to be synonymous with negative terms.

The evolution of language is always happening. Words fall in and out of popularity and meanings change throughout the years. But how many times a day do we stop and think “how is my use of a certain word impacting others around me?”

Amy Ashenden takes a look at how the word ‘gay’ has evolved into a synonym for negative words such as ‘uncool’. She is asking the question “is it homophobic or has language evolved?”

The documentary interviews a wide range of individuals including gay and straight people of all ages, why some people are more offended by the use of ‘that’s gay’ and why others are not particularly bothered by the saying. Ashenden also speaks to the largest gay rights organisation in Europe that has set up a campaign against using the word ‘gay’ in a negative way.

On the opposite side of the argument, Ashenden meets with a university academic that says the use of ‘that’s gay’ is harmless.  With 84% of lesbian, gay, and bisexual individuals feeling offended by the term, where do others stand on the topic?

Screenings for the documentary are posted on the official website.

Check out the trailer