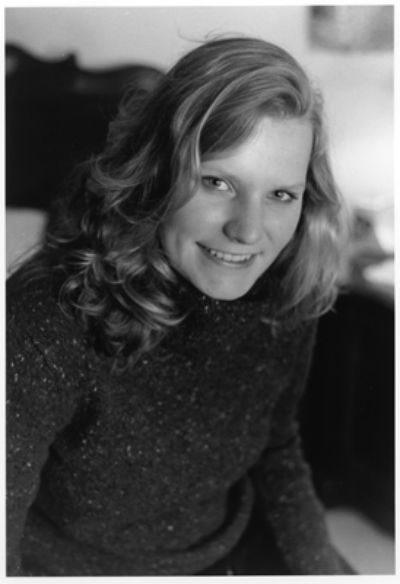 The U.S.’s acceptance of same-sex marriage is as much a rollercoaster as love itself. Just this past month, Arkansas moved in the direction of legalization only to shut its doors once again. Oregon and Pennsylvania opened them.

It’s been ten years since Massachusetts became the first state to ratify same-sex marriage. With a majority of states maintaining their marriage bans, isn’t it crucial to examine all avenues to speed date this process?

Pursuing change through legal civil action is not enough. The social traditions within Western wedding culture are extremely influential when it comes to government’s regulation of marriage. This is when tradition is at its most dangerous. Social traditions have often created civil laws, such as protecting domestic abusers, discriminating against out-of-wedlock children and preventing women from voting if they didn’t share their husband’s name, and prohibiting interfaith and interracial marriage. Same-sex marriage is no different. If common social practices can influence laws, isn’t it in the best interest of the LGBTQA community to reform traditions?

Traditions help us define people’s communities and create a sense of identity. By following them they let people know who’s accepted into that community and who is not. Western wedding traditions are highly gendered. How can same-sex marriage be fully accepted if the traditions that support marriage are structured to only promote ideas of heterosexuality?

One important reform tool is knowledge. Knowing a tradition’s meaning and purpose creates the power to modernize and broaden its inclusivity. Consider one of many traditions that promote procreation in heterosexual marriage – the wedding cake. It’s not just harmless dessert. It’s one big superstition to put a bun in the oven. Knowing its meaning, couples can publically reassert its symbolism to include well wishes for all couples desiring children. With many same-sex couples facing family discrimination, isn’t modernizing rituals, like the wedding cake, worth it? The difference seems subtle but it has the potential to be profound. It can change how people receive and perceive their own culture.

Gender roles in wedding traditions also present an obstacle towards equality. Over time the division of labor has been separated into ‘for men’ and ‘for women.’ Assigned roles perpetuate the notion that marriage is only between a man and a woman. If traditions remain assigned to those based on their sex, there’s less opportunity and acceptance for people who “buck” tradition.

The next important tool for reform is removing gender divides. For example, the engagement proposal has been defined as man’s territory; he buys a ring, asks for permission and proposes. Through a wealth of influences: consumerism, religion, peers, history, economics, women have been discouraged from proposing. The gender roles in this case not only reject non-heterosexuals, but also it impedes on women’s equality, economically, as leaders and in their relationship. Until proposing becomes an equal opportunity event, both will struggle accessing the opportunity.

The quest for marriage equality is not just the responsibility of the LGBTQA community either, nor for their sole benefit. Women’s equality will greatly improve too. It’s a mutually beneficial relationship, which is why teamwork is a crucial tool. Whether gay, straight, bi, etc. how you participate in other people’s activities makes an impact. Women-only bridal shower with kitchenware gifts perpetuates male-female marriage roles and sexism. After all, women were liberated from the kitchen 40 years ago; men belong in the kitchen as much as women.

The biased output of our tradition participation is not always so linear though. If the terms ‘husband’ and ‘wife’ distinguish roles in marriage by sex, don’t they subvert ideas of marriage equality? When speaking with several gay friends, they all individually agreed that using gender-neutral ‘spouse’ probably had more of a positive, long-term impact. They argued though that using conventional language helped challenge the system and acclimate people to same-sex marriage. As a straight woman, I cannot use ‘husband’ and ‘wife’ to such an affect. Acute sensitivity and awareness to using tradition will also create positive change.

LGBTQA newlyweds are utilizing Western wedding traditions as a framework for their own nuptials. In turn they are making them gender neutral and modernizing them. With limited states allowing same-sex marriage though, this positive impact will be minimal. The mass-practiced wedding traditions are still rife with sexism, bias and discrimination; and happily practiced by many. Since social traditions define people’s personal identities and communities and people vote based on personal values, it’s imperative that tradition reform occurs. Without modernization, they will remain exclusive and bias and that march towards marriage equality and the aisle will remain elusive.