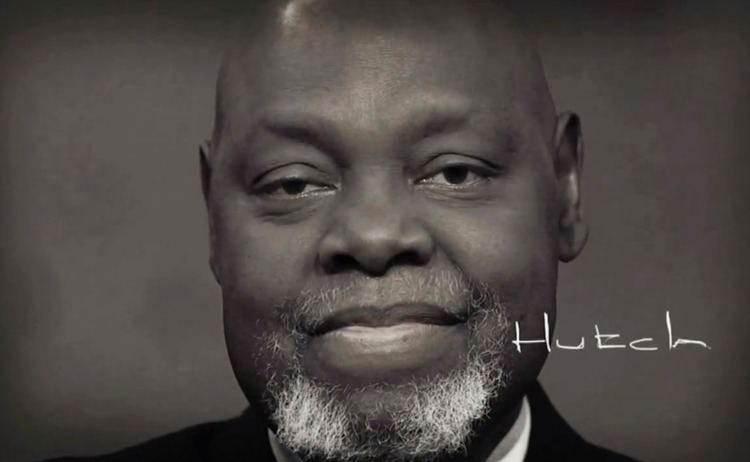 Kenneth Hutcherson, former National Football League (NFL) linebacker and current pastor of an American church based in Washington, says that gays don’t belong in professional team sports because they would make their team members feel uncomfortable.

“It would be safer for the team and the individual if they didn’t come out,” he wrote in a blog post titled “No ‘Gay’ in ‘Team'” for The Washington Post this week. “Homosexuality is a very divisive issue — it would affect the camaraderie.”

Professional sports is one of the least welcoming industries for gays and lesbians. In the 89 years of America’s National Football league, there have not been any openly gay active players. Esera Tuaolo, a former NFL defensive lineman, came out post-retirement. He published a book entitled, Alone in the Trenches: My Life as a Gay Man in the NFL, where he speaks about the rampant homophobia he experienced and his fear of being found out.

Hutcherson, who opposes same-sex domestic-partnership registry, added that he did not believe gay rights should be considered a civil rights issue. “It’s not a civil rights issue like with racism — there’s no comparison,” he wrote. “I can’t change being black… but there are a lot of people, especially in our churches, that have changed being gay.”