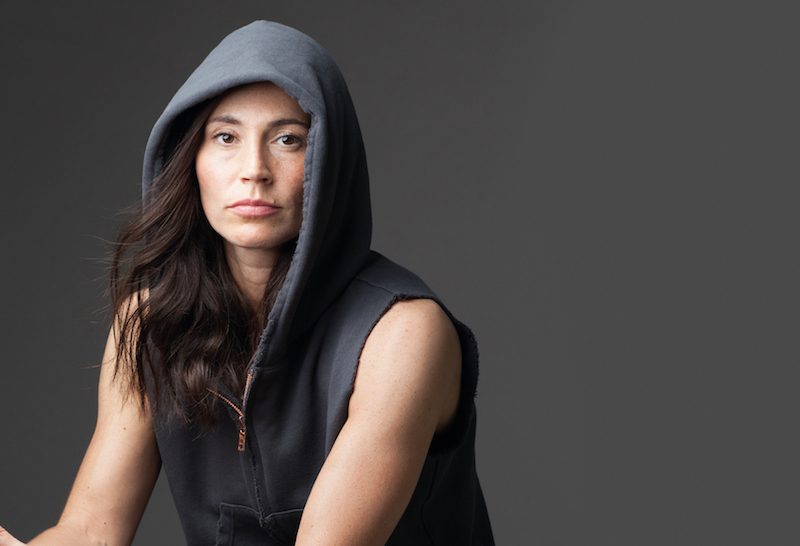 Carrie Lyell talks to WNBA superstar Sue Bird about playing ball and coming out, and finds out why retirement is the last thing on her mind

The year is 2002, and 21-year-old UConn alumnus Sue Bird from Long Island, New York is heading 2,856 miles to Seattle as the first overall pick for the Storm in the WNBA draft, unsure what life on the west coast might bring.

Just a few years later, and the “ponytailed point guard” has won just about everything there is to win in women’s basketball, including the league championship, the World Championship and Olympic gold. Fast forward to today, and Sue is still in Seattle. Still playing. And, more importantly, still winning.

She’s had the kind of career most athletes could only dream of. But how did it all begin? Does she remember the first time she picked up a ball? “I don’t know if I can tell you the first time,” Sue recalls. “But I definitely have vivid memories of my sister playing in our local town league, and I would obviously get dragged to the games. I was maybe four or five. Every dead ball situation, any time the court was clear, I’d go running out there and try to shoot the ball as many times as I could. Half-time was my time to shine! I’d run out there and I’d be shooting half-court shots. Even though I wasn’t old enough to be on a team and I had no idea what I was doing, anytime I could get out there and play basketball in some form, I was doing it, even at a very young age.”

It’s clear Sue’s sister Jen, who is five years her senior, was a massive inspiration in her formative years. How long was it before she realised she was a better basketball player, I ask jokingly. “Probably like six,” Sue laughs. “She’s gonna hate me for that. No, we joke in my family that I got the brawn but she got the brains. Jen is the smarty-pants in the family. My sister always played sports and she was always really good. I don’t want to take anything away from her, but pretty early, in our one-on-one games, I’d get the best of her.”

Sue’s childhood sounds similar to mine. I grew up with two brothers, and we were always trying to beat each other at something – be it football, computer games, or, erm, figure skating. Were she and her sister as competitive as we were? “I was competitive,” Sue admits. “She’s not quite as competitive… I was more the annoying little sister, constantly nagging her to play this or do that. She was a little more mature than I was. She was always very supportive, so that was nice.”

That competitive spirit stayed with Sue throughout high school, college and her impressive career in the WNBA. Despite not being the “tallest, fastest or strongest” – “I always had to find other ways to win” – she’s widely acknowledged as the best point guard in the league, and her positive, can-do attitude has helped her win two WNBA championships with the Seattle Storm and four EuroLeague titles, as well as four World Championships and Olympic Gold at Athens, Beijing, London and Rio. But it hasn’t been easy. “The more you’re a part of sports, you come to realise how hard winning is.”