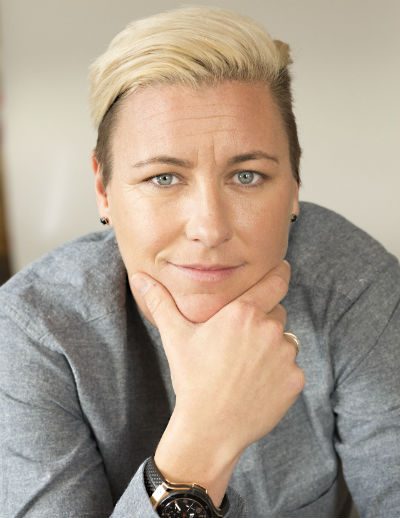 The lineup for the sixth annual Chicago Ideas Week (CIW), one of the largest and most affordable ideas festivals in the world, has been confirmed. CIW will take place from October 17-23, and boasts a brilliant program featuring more than 150 events on topics ranging from the refugee crisis to the cultural role of comedy to methods of policing.

More than 30,000 attendees from Chicago, the Midwest and across the world are expected to attend, and can anticipate a diverse array of hands-on demonstrations, neighborhood tours, live music and more from some of the world’s most accomplished individuals. Curated programs of interest to women and lesbians may include:

·Entrepreneurship—Turning Points: Industry trailblazers discuss the events that transformed them. Speakers include Bethenny Frankel, founder and CEO of Skinnygirl; and global entrepreneur and investor Sam Zell

·Humanity and Technology—What’s at Stake?: Megan Smith, chief technology officer of the United States on government’s role in harnessing innovation on behalf of the American people

·Creativity at Work: Linda Cohn, ESPN sports anchor and a role model / pioneer for women sportscasters; Lucianne Walkowicz, a TED speaker who works for NASA and an astronomer at the Adler Planetarium on searching for life in the universe

General admission tickets are available from September 19, with most tickets offered at only $15. Stage events will be hosted at the Cadillac Palace Theater, Museum of Contemporary Art in Chicago and Morningstar, with hands-on Lab events hosted at dozens of venues throughout the city.