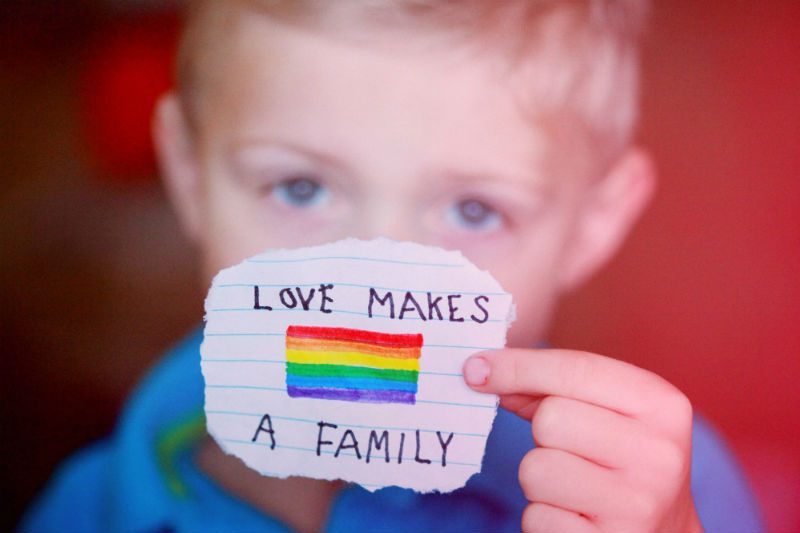 The Constitutional Court of Colombia ruled to lift the country’s existing ban on gay and lesbian couples’ right to adopt in November 2015.

The organization Kidsave is extremely excited to see this legislation go into effect. Kidsave is an advocacy agency that seeks to find adoptive families for older children living in foster care and orphanages around the world. The organisation’s Summer Miracles program gives Colombian children growing up without families a four week living experience in the United States. The children are placed with encouraging and supportive advocates known as “hosts” in the Kidsave Community.

This program helps children create connections with supportive adults, experience the joys of family life, and cultivate a sense of self-worth and excitement for the future.

The court’s decision also helps globally expand advocacy and adoption networks that will provide the LGBT community with more opportunities to act on genuine love for children.

The ruling is expected to be officially published and instituted within a few months. Kidsave has been advised that gay and lesbian individuals and couples will be able to host Colombian children during the Summer Miracles 2016 program.