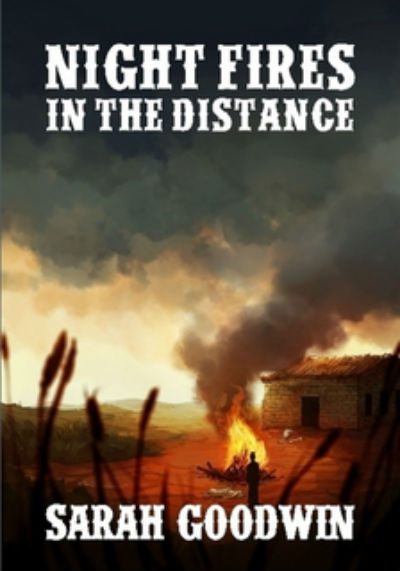 This is an epic story of struggle, love and redemption.

There are many good books in the world of lesbian fiction, and, every once in a while, there are some great ones. This book falls squarely in the latter category.

Laura is a farmer’s wife on the Ohio prairies, struggling with her husband Will to make a living on the poor land. She’s pregnant with their fourth child and wondering how she’s going to survive the coming winter with a new baby. When a new homesteader, James Clappe, stakes his claim only two miles from their home, Laura finds herself drawn to the young man. What she doesn’t realize is that James harbors a secret; that he is in fact a woman, Cecilia, passing as a man to escape a controlling husband and a life that kept her locked away from everyone she knew. When Laura makes her attraction for this young ‘man’ known, Cecilia finds herself inexplicably responding, but fears for her secret being discovered. What evolves from then on changes both their lives in ways they could never have imagined.

I rarely use the word epic in a review, as it takes something pretty special to live up to such a word. But this book is just that: epic. It has a richness of prose and dialogue that immerses the reader completely in the time it is set and the struggle of that time. It’s gut-wrenching and heart-breaking in many places – there are some tough things to read that aren’t glossed over, and yet sprinkled among them are little gems of beautiful moments that took my breath away. The story is told in alternating chapters from both Laura’s and Cecilia’s point of view, sometimes with two or three chapters from one character before two or three from the other. As such, we’re given a great insight to the mindset of both women and how they see themselves and each other. Laura is resigned to her plight, despite a deep anger at how her life has turned out. Cecilia is desperate and set on a path she can see no alternative for, and yet which brings her no particular joy until she befriends Laura.

There are two key relationships explored in this novel. The one between Laura and her husband, who’s a hypocritical, nasty piece of work, and the burgeoning one between Laura and ‘James.’ Both relationships are explored in brilliant fashion by Goodwin, and the contrast between them is beautifully laid bare. I really empathized with both women and loved both characters – they each have strengths and weaknesses, and issues to deal with about their own lives and choices. But the moments when they are together, especially in the final third of the book, are very special and have a depth to them that had me furiously turning pages to see what happened next.

This is a true slow-burn of a romance that’s so much more than a romance, and I highly recommend it.