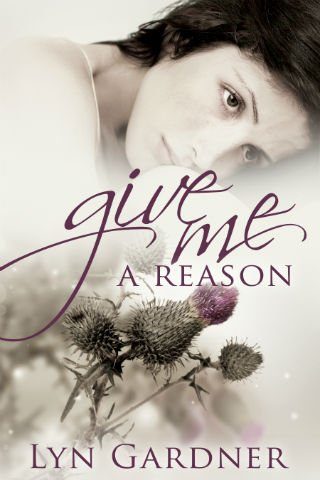 One night, Toni went to the aid of a woman who is being assaulted, the man end up dead. Toni is convicted of murder and sent to a Women’s Prison for violent offenders.

One night, Toni went to the aid of a woman who is being assaulted, the man end up dead.  Toni is convicted of murder and sent to a Women’s Prison for violent offenders.

Four years later an inquiry is held, it finds that Toni was set-up and she is exonerated.  But the damage has already been done. Physically and psychologically scarred, Toni is now a shatter woman, suicidal, everyone terrifies her.  Toni trusts no-one except her old friend Kris.

Now Toni lives in a run-down unit with Kris looking after her needs, doing the shopping with hardly any interaction from Toni.  Kris tries to keep watch over her friend, fearful that one day Toni will take her own life.

Convinced by an old mentor, Toni takes a small teaching position in a half-way house for women.  She arrives early and leaves early avoiding everyone but the women in her classroom.

A new Director of Teaching Laura MacLeod is appointed and part of her duties is sitting in on each class once a week, assessing all teachers including Toni Vaughan.

Laura finds herself pulled towards Toni, wanting to help her, this is Laura’s nature.  As the weeks go by Laura finds herself developing very different feelings towards to Toni as well.  Laura who always thought she was heterosexual.

Not daunted, Laura tries, with patience, faith, and love, to slowly piece together the frightened and at times stubborn woman, back together – to be the Antoinette Vaughn that Laura has heard so much about.

Expect the unexpected, emotions of highs and lows in this book of intrigue and romance  by Lyn Gardner