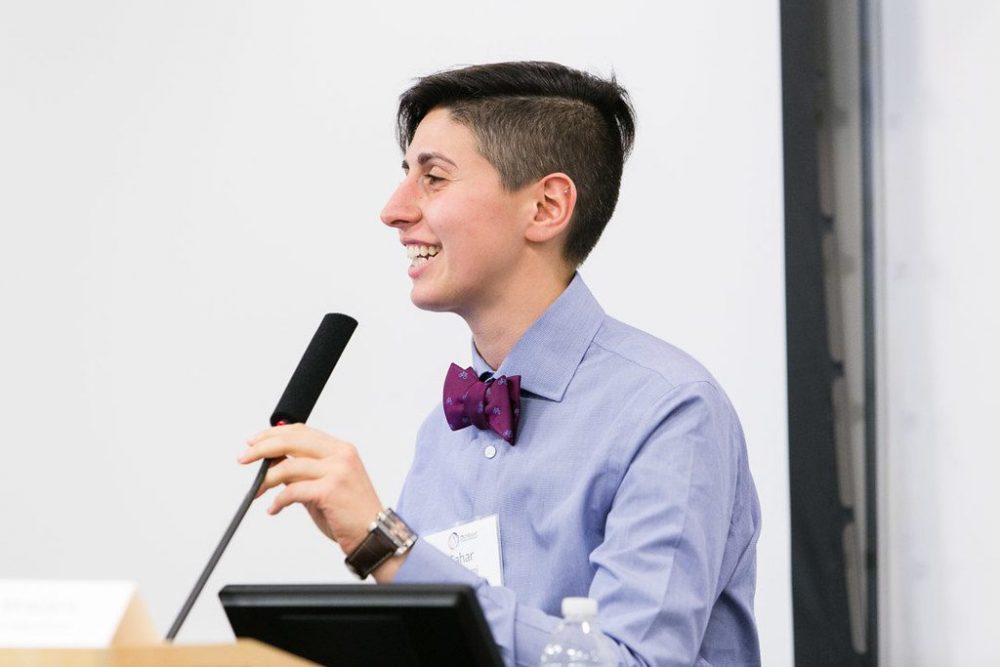 It states that young people should be taught to respect everyone and no one should be subjected to bullying, in fact it promotes the opposite.

On 10 June 2019 the Congregation for Catholic Education of the Vatican issued a 31 page long guidance on gender identity, stating decisively that gender is binary and imparted by God, not only denying the existence and rights of transgender people, but framing their existence as dangerous and threatening, and entirely overlooking the existence of intersex people.

With a particular focus on education and young people, the document is likely to have an especially harmful effect on LGBTIQ youth. While it states that young people should be taught to respect everyone and no one should be subjected to bullying, in fact it promotes the opposite.

“Too often LGBTIQ people have been, and continue to be, subjected to violence and persecution, harmful and ineffective “conversion therapies”, and have their very basic human rights denied in the name of religion, so-called morality, or other traditional religious values, inciting acts of violence and hate towards LGBTIQ people. We also know that those of us who are trans or break the norms of stereotypical gender roles are often most at risk of being attacked.

The timing of this move by the Vatican, amid Pride month, when LGBTIQ movements around the world celebrate progress and our resilience is despicable. This document is the antithesis of Pride. It perpetuates misinformation, and fuels hate.”

“This move is symptomatic of the destructive efforts the Vatican has been building at the United Nations and other international fora in recent years. By actively promoting a definition of gender as a binary and biological phenomenon, and challenging the human rights of women, LGBTIQ people, and anyone who does not fit the narrow definition of the assigned norm, the Vatican has been steadily and consistently undermining the entire international human rights system.”