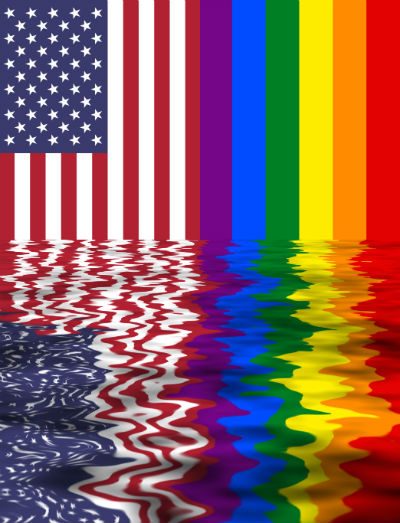 The President affirms support for national and international LGBT communities.

Amid controversial and discriminatory legislation being passed in the United States, President Barack Obama released a statement on International Day Against Homophobia and Transphobia saying that LGBT rights “are human rights.”

The President’s statement was posted on the White House website and highlighted the advancements made under the Obama administration.

Obama stated, “I am proud that my Administration has made advancing the human rights of LGBT individuals a specific focus of our engagement around the world. I am also proud of the great strides that our nation has made at home in recent years, including that we now have marriage equality as a result of last year’s landmark Supreme Court decision.”

In the past few weeks, the Obama administration has taken a strong pro-LGBT stance, even filing a lawsuit against North Carolina for House Bill 2.

Although much has been done to advance LGBT rights, the President’s statement also brought to light the need to continue fighting for equality stating, “there is much work to be done to combat homophobia and transphobia, both at home and abroad.”

He highlighted that “In too many places, LGBT individuals grow up forced to conceal or deny who they truly are for fear of persecution, discrimination, and violence,” before calling on “All nations and all communities” to “do better.”

The statement ended with Obama reminding that “LGBT rights are human rights,” and vowed that the United States “will continue to support them in their struggle for human dignity.”