Two weeks of theatre celebrating LGBT life. What more could you ask for?

Just like in so many mediums, theatre still has a long way to go in regards to LGBT incorporation, but the Dublin Gay Theatre Festival is aiming to move the process of inclusion along faster.

This year the Dublin Gay Theatre Festival saw many themes relating to LGBT life and challenges enacted on its many stages. From the challenges facing young gay men to the world of lesbian gangsters, the presence of suicide in the LGBT community to the story of lesbian lovers in the roaring 20s. No matter who you are, there was something for you. 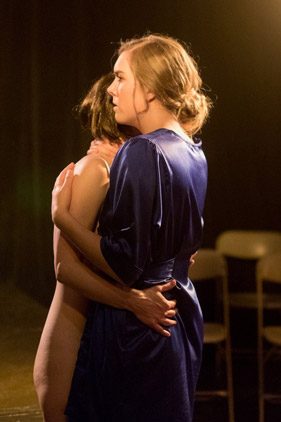 A scene from Erin Shields’ Montparnasse.

The Dublin Gay Theatre Festival was formed in 2004, celebrating and marking the 150th anniversary of the birth of Oscar Wilde, the classic Dublin born and famously homosexual writer. The festival has many goals, but one that should be highlighted is its want to explore concepts of gay theatre and the development of communication paths between the theatre world and the gay community. According to the festival’s site the final dot point on its aims list is ‘establishing Dublin as the leading centre of international gay theatre’, and they have succeeded so far. It is the largest event of its type worldwide!

The festival aims to work with new writers and works, providing a safe and secure environment for emerging LGBT artists, or artists who write on LGBT issues. And while it is held in Dublin and aims to encourage Irish writers and artists, it has included productions from all over the world, including Germany, Zimbabwe, Australia, Canada and many more.

This is an exciting event. One that needs to be promoted and seen for the positive work it does towards the LGBT rights movement. The Arts, including theatre, are forms of popular culture that influence viewers and audiences, and provide opportunities for political and social commentary. So while the LGBT community fights for freedom from exclusion and inequality, what a better way to fight then through mediums of popular culture and through forms of beauty and talent? 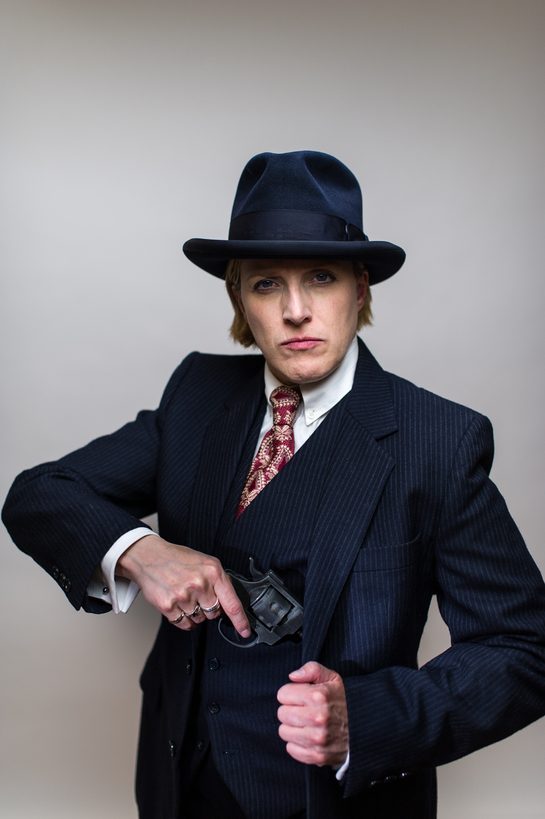 This is where the Dublin Gay Theatre Festival is ‘doing it right’. It is facing the social and political problems, but through an artistic expression. The stories of the characters draw people in, creating emotive and empathetic responses in audiences, allowing them to relate to the events, LGBT themes and characters on the stage. And if all else fails, it is capturing the lives and experiences of LGBT individuals, haloing it in art and presenting it to the world in a way that individual audience members can take as they will.