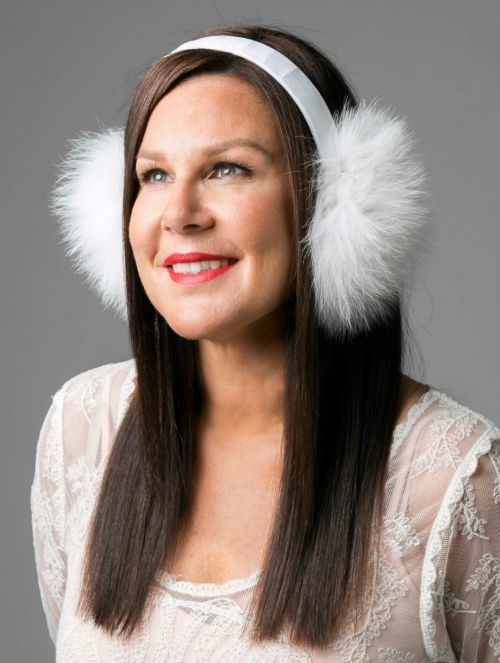 Multi-talented Australian comedian and our favourite girl-next-door Julia Morris and her brand new stand up show, I Don’t Want Your Honest Feedback.

I Don’t Want Your Honest Feedback will be Morris’ first stand up tour in two years. In it, Morris tackles the issue of constant internet contact warping the perception people have of the value of their honest feedback.

So listen up, Lady Julia Morris (yes, the ‘Lady’ title is real – Julia’s husband bought it on the Internet as a Christmas present) would like to help you feel better about not giving a F*%# about honest feedback. With hilarious stories of awkward moments and monumental faux pas, be prepared to leave with a newfound attitude on how sometimes we are just happier in headphones.

Lady JMo can’t have enough feathers to her bow these days. The actress, presenter, comedian and author, is now very much a household name. In 2011 she won the first Australian version of the Nine Networks, Celebrity Apprentice, raising nearly $200,000 in the process for Breast Cancer Research.

Not long after Morris embraced the role of the much-loved Gemma in the Nine Network’s hit TV drama, House Husbands and then went on to host Australia’s Got Talent for the Nine Network. As well as award-winning comedy tours – her last show No Judgement earned her the prestigious 2013 Helpmann Award for Best Comedy Performer.

Morris will return to House Husbands again in 2015 and has just co-hosted Network Ten’s new national show, I’m A Celebrity…Get Me Out Of Here! in South Africa.

As one of our most successful and polished comedy exports, Morris has nearly twenty years experience performing to crowds all over the world sharing the stage with comedy royalty including Richard Pryor, Jason Alexander, Whoopi Goldberg, and Robin Williams.