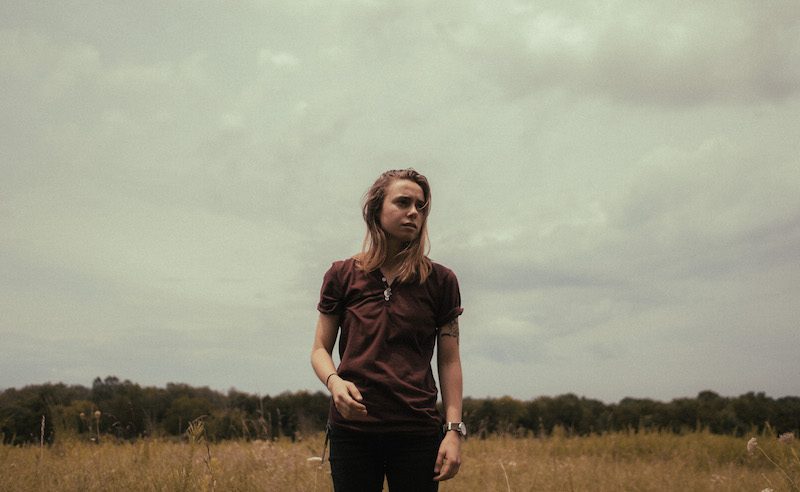 As well as being one of my favourite venues in London, the Union Chapel’s atmospheric setting provided the perfect venue for Julien Baker’s low-fi melodies and stripped back music on Friday evening.

Supported by the magnificent Katie Malco, whose excellent final song Brooklyn showcased her exceptional range, the show was sold out – and with good reason. Baker’s intensely personal, autobiographical songs have been attracting attention and praise in equal measure since the release of her 2015 debut album Sprained Album.

This tour, which takes in Europe and North American, offers an excellent opportunity to showcase the songs from her most recent album Turn Out The Lights, released by Matador records last month.

Baker identifies as queer and has stated that being open about this is “very important” to her. Hailing from Memphis, Tennessee, Baker is also a Christian and her language during the gig gives some indication of this, with multiple references to being “merciful”, both with herself and others. At the tender age of 22, Baker’s humbleness is surprising.

She has also spoken of the apparent contradictions within her intersecting identities, stating, “I hope we can dismantle the idea that the entire south is sitting on our porches spitting tobacco and hating gay people”.

The audience – some of who had travelled from as far away as Switzerland and Swansea – remained transfixed throughout Baker’s performance, as her pitch-perfect voice struck a flawless balance between power and tenderness.

Standout tracks included Shadowboxing, a sublime rendition conveying intense yearning and sorrow, and Everyone Does, which includes the heart-breaking lines, “You’re gonna run when you find out who I am/I know I’m a pile of filthy wreckage you will wish you’d never touched”.

Standing alone on stage with just a guitar and keyboard as accompaniment, Baker is a truly mesmerising presence. She returned to the stage for an encore, but it’s clear that the audience could have listened to her all night.