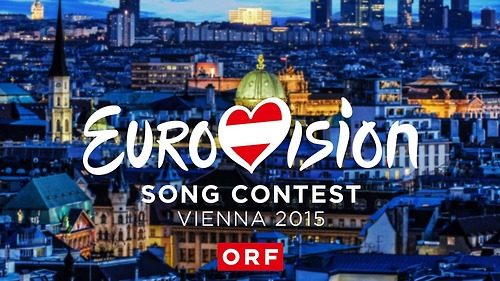 Vienna, capital of Austria is ready to put on a show

Eurovision 2015, everyone is excited. Including Australians. If Guy Sebastian was such a good choice is yet to be seen, he certainly represents a diverse culture, and his music, talent and voice will make us proud. But Beccy Cole would have blown everyone’s socks off. Her representation of AUSTRALIA would have been more unique than the ever embracing multicultural approach , that leaves us wondering at the end who we actually are?

Conchita Wurst knows who she is. Winner of 2014 Eurovision, bringing Europe’s biggest musical contest to Vienna. Her performance and appearance   Converted the last ignorant Eurovision person , to take notice. Including me.

Austria might be a small dot on the  European map, but it’s history and culture are worthwhile studying. Wedged in between East and West, Austria has established itself as an international political meeting point over centuries. It’s diplomatic attitude has its roots far back in history, bringing together conflicted parties through the use of diplomacy. To say ‘NO’ is rude, Austrians always say ‘WE WILL SEE’.

Even today, the first impression you get of Vienna is Acceptance & diversity! The tourist brochures proudly list the historic highlights, natural wonders and cultural activities, not shy to include Europe’s biggest AIDS fundraiser “The Lifeball’. Where there is culture, there is acceptance, where there is acceptance there will be a thriving Gay and Lesbian  community. We are yet to see!