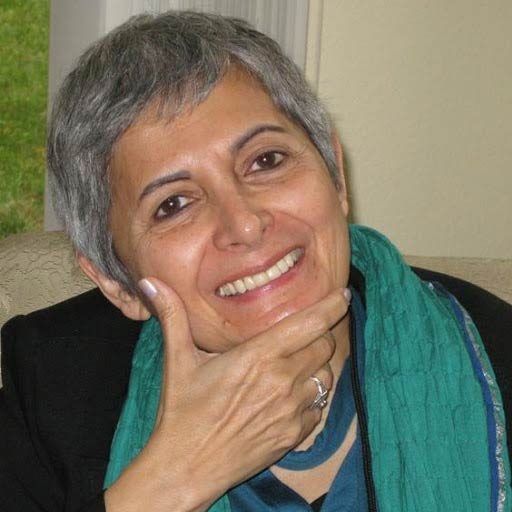 Mehrangiz Kar, is a prominent Iranian lawyer and a human rights activist

The International Gay and Lesbian Human Rights Commission (IGLHRC) released a collection of eight articles that offer innovative and provocative approaches to advance acceptance and improve understanding of the lesbian, gay, bisexual and transgender (LGBT) community of Iran.

The publication includes a selection of the proceedings from the 2014 conference and is available in both English and Persian.

“This publication demonstrates the incredibly dynamic and layered approach of LGBT rights defenders in Iran,” said Jessica Stern, IGLHRC’s executive director. “We believe the wealth of information provided will raise new possibilities for Iranian LGBT activists and allies and provide a better understanding of the ongoing struggles of the community for those working in international solidarity.”

Among those who contributed to the publication are attorneys Mehrangiz Kar, Hossein Raeesi, and Mehri Jafari, who wrote legal papers about LGBT rights in Iran. Drs. Arash Naraghi and Mehrdad Alipour, both scholars, provided in-depth analyses of Islam and homosexuality. Rights activist Zeynab Alsadat Peyghambarzadeh and attorney Mani Mostofi presented papers that address the socio-political conditions for the Iranian LGBT community.

Mehrangiz Kar, a prominent Iranian lawyer and a human rights activist who attended the conference, said: “In the Dusseldorf gathering, we explored different aspects of sexual non-conformity. Through exchanging ideas from philosophical, religious, cultural, and human rights perspectives, we demonstrated that same-sex relationships existed as long as history can remember, although in recent years this subject has entered into policy-making and the theoretical sphere.”

Since 2012, IGLHRC’s Iran program has developed resources in Persian to help the LGBT community in Iran and their allies to advocate for basic rights and to promote greater understanding about sexual orientation and gender identity.

“IGLHRC’s latest publication is a great addition to the growing number of Iran-related resources that we have developed over the past few years both in Persian and English,” said Hossein Alizadeh, IGLHRC’s Middle East and North Africa program coordinator, “IGLHRC’s publications in Persian are meant to counter the widespread censorship by the Iranian government on sexual orientation and same-sex relations. Our resources in Persian cover a wide variety of issues, from media training on LGBT rights for Iranian broadcasters to legal analysis for lawyers defending clients charged with same-sex activities.”

IGLHRC’s conference in Germany was hailed by participants as a significant opportunity to advance rights in Iran. “It has been a wonderful and very beneficial conference for me,” said Mehri Jafari, an Iranian-British lawyer and a long-time advocate for LGBT rights in Iran. “The chance to expose different ideas and research directions among experts was unique and highly valuable.”