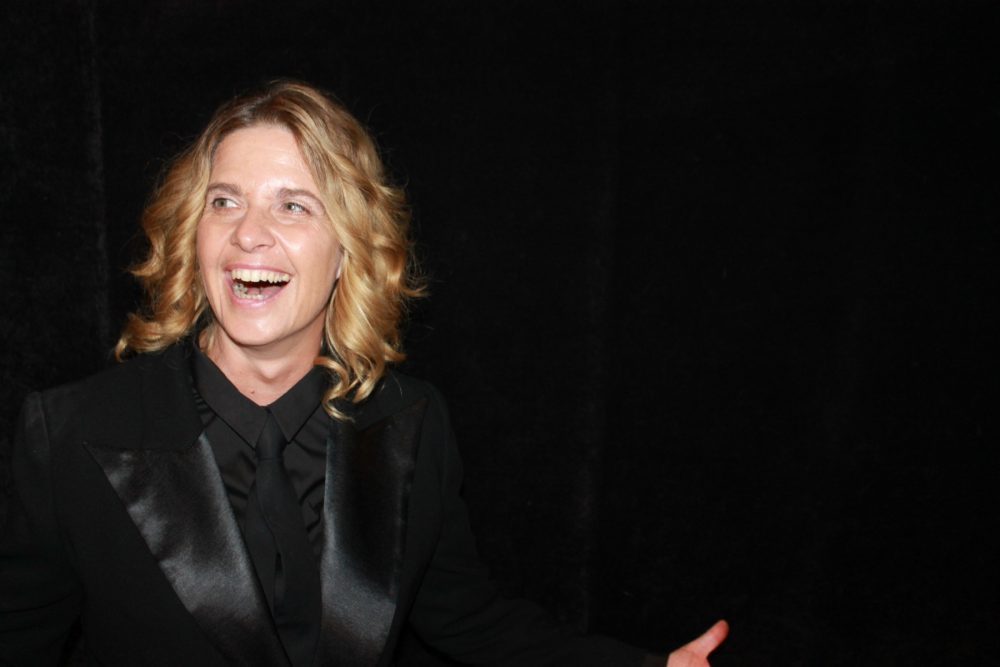 Silke K Bader is also the founder of the Global Diversity & Inclusion Magazine and the LGBTQI Awards.

Silke Bader was on the board of Sydney Gay and Lesbian Mardi Gras from 2015-2017 and is a founding director of Zambi Wildlife Retreat, an animal welfare charity in Sydney, sitting on its advisory board. Silke Bader is a 2018 Alumni for 100 Women of Influence (Australia)

Co founder and managing director of the Australian LGBTI Awards and the New Zealand LGBTI Awards since 2017. In 2019 she launched the LGBTQI Awards, which will bring the concept to Asia, USA, Canada and Europe.

Ms Bader has been a publisher for most of her life. She purchased LOTL Magazine in 1999 followed by the acquisition of Curve magazine in 2010. In 2016 she bought DIVA magazine , another lesbian title in the UK. (selling it in 2018)
In 2019, with the help of a small group of women, she started the Curve Foundation. An initiative to protect the history of the Lesbian Community and to connect lesbian businesses and community groups to work together.