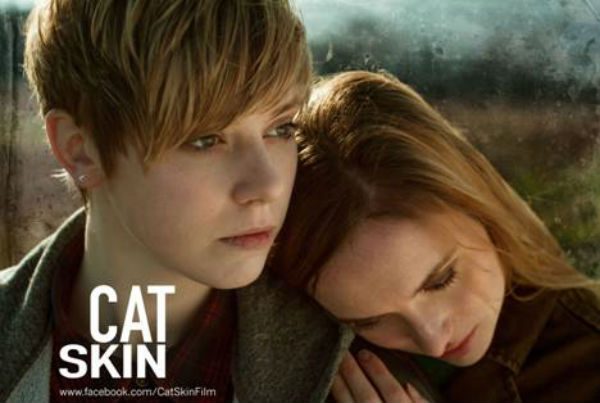 The film tells the story of Cat and April.

Cat is a photography student at her local college in Brighton.

The recent death of her father and her mother’s deteriorating state of health has left Cat to take care of herself. She is an intelligent yet introverted individual considered by many to be a social outcast, remaining on the fringe of the usual social college life.

April, a music student at her college, captures her attention and Cat becomes infatuated with her classmate . April is a confident, outgoing girl, extremely popular and attractive.

However, there is more to her than meets the eye. April’s overprotective mother keeps her on a tight leash whilst her jealous boyfriend grows more possessive.

Cat is willing to pursue April, by any means.

She captures April from afar on film, but the distances between the pair reduces. Cat and April soon fall into each others lives and develop a close friendship which will be tested to its utmost limit.