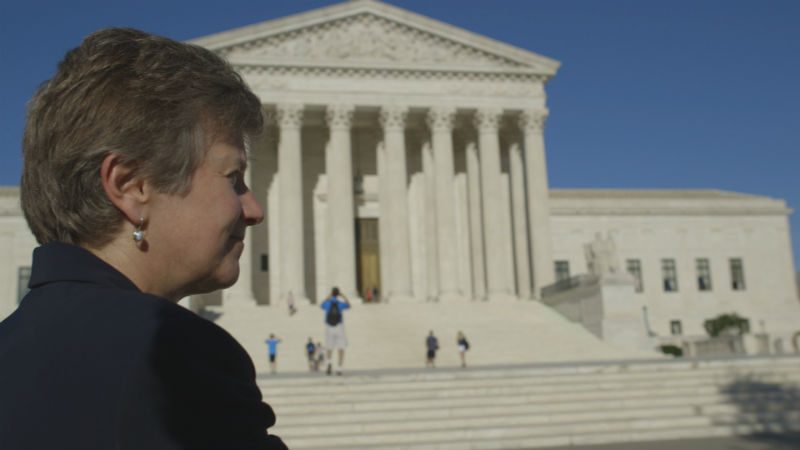 The Freedom To Marry is an important, epic yet intimate, behind-the-scenes documentary traces the decades-long marriage equality movement, and sheds light on the true architects of arguably the greatest civil rights movement of our time as they embark on the battle to win same-sex marriage across the United States.

In a run time of only 86  minutes, the documentary follows four decades of dedication by Evan Wolfson, (founder and president of Freedom to Marry), and pioneering civil rights attorney Mary Bonauto (Bonauto filed suits in Vermont, which resulted in the state passing civil unions; in Massachusetts, which passed same-sex marriage; in Connecticut, which passed civil unions; in Maine, which passed same-sex marriage law through the legislature; and finally, argued for the Supreme Court case Obergefell v. Hodges and its landmark decision).

The painstaking arc of the narrative all leads up to that big day a year ago, when same-sex marriage became legal on a federal level. Along the way we meet many of the LGBT heroes that worked tirelessly for decades to make the dream of marriage equality come true.

Directed by Eddie Rosenstein, and produced by Jenni Olson & Amie Segal, The Freedom to Marry is this summer’s hot documentary.