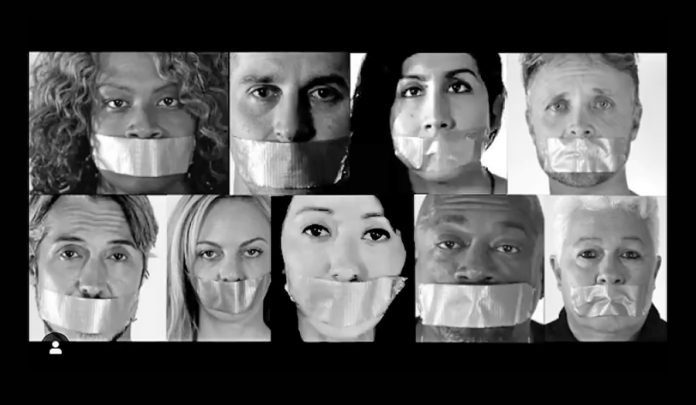 In the wake of the 2016 Pulse Nightclub massacre, nine LGBTQ activists board a bus cross-country from LA to DC, to attend an anti-gun rally.

What begins as a road movie turns into so much more than anyone could have expected.

Along the way, they visit prominent sites of gun violence that have affected LGBTQ people nationwide. Discussion flows freely between the travelers and the people they meet, balancing moments of fun, humor and camaraderie with sometimes heated-exchanges.

The journey becomes a celebration of the powerful individuality within their diverse group. From California all the way to the rally in Washington, the group explore
their similarities and differences, and develop a life-changing bond.

Director Julianna Brudek’s says: “I wanted to bring awareness to how disproportionately gun violence has affected the less privileged members of our
community. Two weeks before Matthew Shepard, Rita Hester, a trans woman of color, was murdered, and the media buried the story. Forgotten forever. I didn’t want that to happen to the Hispanic LGBTQs who lost their lives at Pulse Nightclub.”