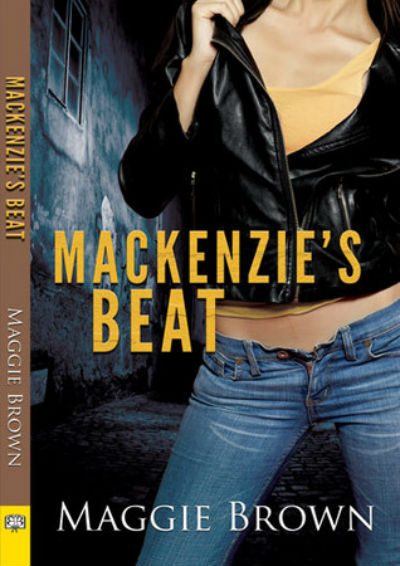 An exciting Australian Detective story with nonstop action and a great cast of characters—fast paced, complex, and with some interesting twists.

Mackenzie’s Beat is a thriller-detective-romance that will certainly keep you on the edge of your seat.

Returning to Brisbane after years away as a hard-nosed war correspondent, Mac Griffith plans to surprise her twin sister by turning up at her keynote speech. When her sister is a no-show, Mac is disappointed; when repeated calls to her sister’s home get no reply, she becomes increasingly worried and starts to investigate.

Detective Rachel Anderson is in trouble. The serial killer she is chasing leaves no clues and has yet to make any mistakes. The only lead she has so far is that the victims are all lesbians, so the next obvious step is to visit the local bar and see what she can dig up. Making use of Mac as a “date” seems like a sensible idea but soon leads to all sorts of complications neither of them were looking for.

Mackenzie’s Beat is a fast-paced, well-done detective story. It is exciting and interesting—a classic page-turner that could easily keep you up all night. The plot uses established crime-drama ploys to keep the story moving along, from the gradual piecing together of clues to the detective herself being threatened—and it accomplishes this very well.

The main characters are well-drawn, powerful, independent women and they have a wide-ranging, and at times, amusing supporting cast as Mac is taken in and aided in her investigation by the folks from a local assisted-living community.

Where this falls down—and at times feels quite ludicrous—is the instant, uncontrollable, and overwhelming attraction between the main characters, who go from independent, long-single, and uncompromisingly unromantic to instantly “in love,” unable to keep their hands off each other, and incapable of existing apart. The relationship is simply unrealistic given the way these women have been portrayed.

It is a good book, and if you like detective thrillers it is well worth the read, but you will need to suspend disbelief in the romance department. More of a slow burn, a gradual coming together, and developing romance would have turned this from a good story into a great book.