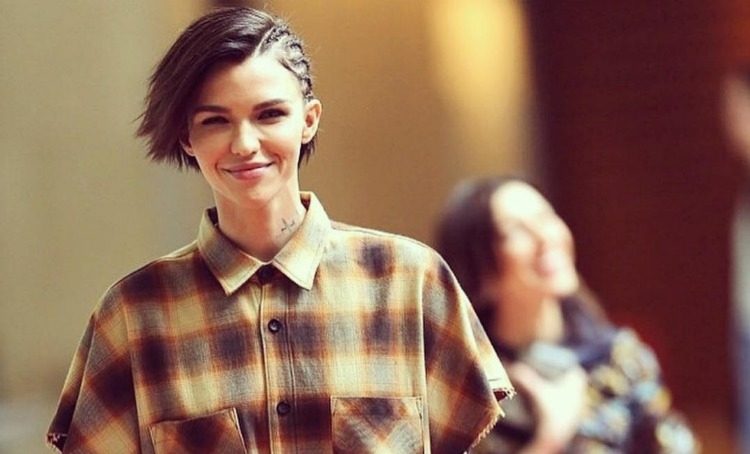 Ruby Rose – we just can’t enough of her.

The Australian DJ turned Orange Is The New Black star is plastered all over the internet, which we’re certainly not complaining about. We already know quite a bit about this sex goddess but here are ten facts that you (probably) don’t know about her.

Or maybe you did, but either way it’s an excuse for us to stare at pictures of her… for “research”.