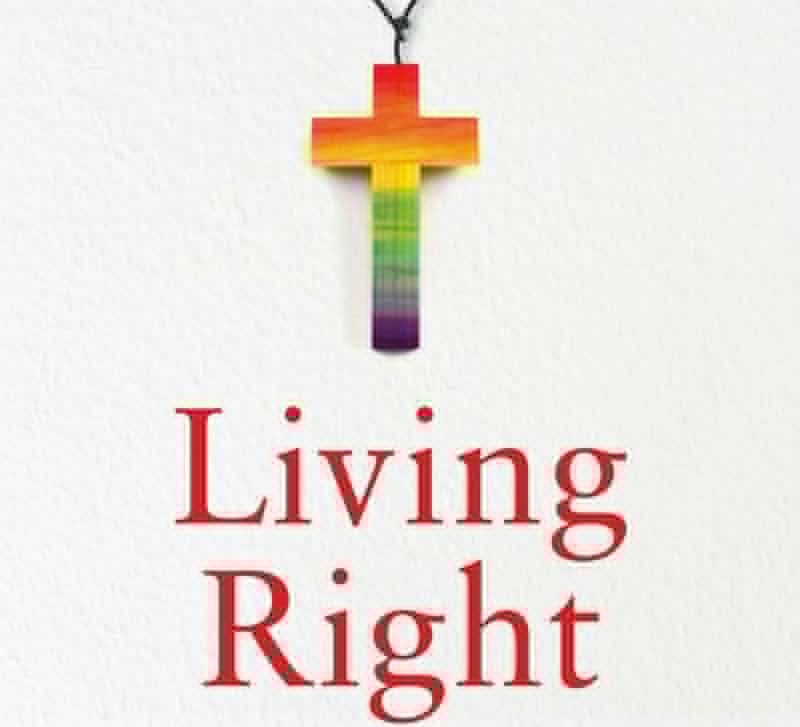 Why conversion therapy is wrong.

But I’m a Cheerleader was my introduction to conversion therapy. It’s a ridiculous comedy that satirizes the movement to “cure” people with same-sex attractions. I thought it was an extreme exaggeration, and it left me believing conversion therapy is a joke. Now I know that there is nothing funny about it. Conversion therapy destroys lives: emotionally, spiritually, and physically. It’s an industry based on a lie that profits off of people’s deepest held convictions and their deepest held hopes for their children.

Before I learned more about conversion therapy I believed it was something that was done to teens and young adults by their parents. In my mind, the teens were the victims of ignorant and bigoted parents. As a Unitarian Universalist, a faith tradition that embraced LGBT equality for decades, I had a smug sense of superiority towards those parents.

I hadn’t considered the emotional and spiritual damage that was being done to parents by their very own churches, the institution they rely on for moral leadership.

Since then I’ve learned:

-Many of the leaders of the conversion therapy movement were and are LGBT people pretending they had been cured because they were so desperate for that to be true.

-In some religions parents are being told by their ministers—trusted authorities in their lives—that it’s their fault their children have same sex attractions.

-Many of the teens go to conversion therapy voluntarily, desperately believing in and praying for a cure.

And the pay-off? Salvation. Who wouldn’t invest time and money for their child’s eternal well-being?

Smug superiority is not a good look for anyone, but most especially for someone who aspires to plant seeds of love and justice in the world. I’ve learned this lesson many times in my life. When I look deeply at people I disagree with, I most often find a shared human impulse. The parents who desperately want their children to be straight are scared for their kids. That I can relate to.

I remind myself that my liberal parents had a less than stellar reaction to my coming out. They tried. Really they did. But as I look back at the time so long ago I realize they were afraid for me. They didn’t believe I would have a good life if I partnered with a woman. They were sure I’d have to live in secrecy or face rejection by society. Their fear was reasonable at the time. They couldn’t know that I would get married, have children, and be respected in the world.

I’ve watched many documentaries about Conversion Therapy. One of the most heartbreaking interviews was with a mother whose child had succeeded in committing suicide. The despair in her eyes as she spoke about the choices she made that had added to her child’s depression haunts me to this day.  I’m grateful to her for sharing her painful story. I pray that it, and so many other stories, will help parents to move past fear for and rejection of their LGBT children to a place of acceptance and support, secure in the knowledge that God’s love is that big.