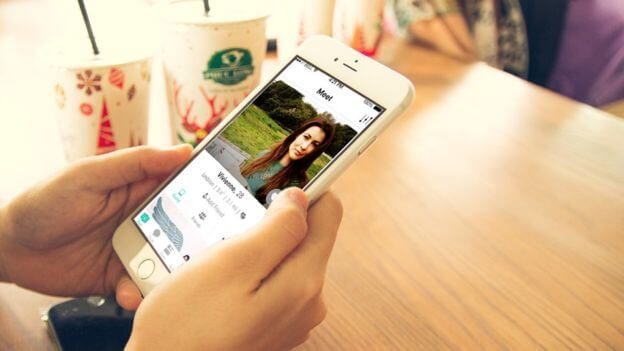 A year after first introducing the Orientation feature, which allows members to identify and prioritize their sexual orientation, Tinder is now expanding the feature globally*.

Created in partnership with the US-based non-profit organization GLAAD, the Orientation feature allows members to identify with up to three of nine orientations – straight, gay, lesbian, bisexual, asexual, demisexual, pansexual, queer and questioning.  To date, almost one in five matches in the markets the feature is available are Queer.

Always on the forefront of inclusivity, Gen Z members (ages 18-25) were 20% more likely than Millennials and Gen X members to use the orientation feature and 37% more likely to choose more than one orientation. Identifying as “questioning & straight” is a rising orientation selection among this younger set. World, take note.

In addition to Orientation, Tinder will also expand its More Genders features globally* in the coming months. First introduced in 2016 and developed in partnership with GLAAD and other LGBTQ+ organizations, the More Genders feature allows members to identify from more than 30+ genders. Keeping in line with their pioneering nature, members 18-25 are more likely to use the feature compared to Millennials and Gen X members.

“At Tinder, we believe everyone deserves to feel seen, which starts with the ability to authentically be yourself.  That’s why we introduced both the Orientation and More Genders features,” said Elie Seidman, CEO of Tinder. “Our younger members, Gen Z, are leading the way to a more inclusive world and we know that with our scale, we can help make a difference with our product. We can’t wait to release these features to more people around the world.”

The expansion of these features follow the global roll out of Traveler Alert in 2019, a feature designed to protect and inform members of the LGBTQ community from the inherent risk of using dating apps in the nearly 70 countries that still have discriminatory laws effectively criminalizing LGBTQ status. Orientation and More Genders will roll out to all markets excluding markets where there are state-sponsored sexual orientation laws.  Tinder sources data from ILGA World about the latest State-Sponsored Homophobia report, to help establish where the Orientation and More Genders feature should be deployed. More information can be found at the ILGA World’s resources focused on sexual orientation laws.

Extending the reach of Tinder’s More Genders and Orientations features opens the door to even more authentic, real-life stories from all members of the LGBTQ+ community. The Museum of Queer Swipe Stories, which launched early this year in partnership with Gaysi, is a curated archival project that seeks to collect the many moods, experiences, and complexities of Queer dating. It started as a project focused on the Indian community, but it’s clear that it resonates even more widely with stories from Switzerland, to South Africa, to New York City.

Check out the ever-growing Museum of Queer Swipe Stories here for more.