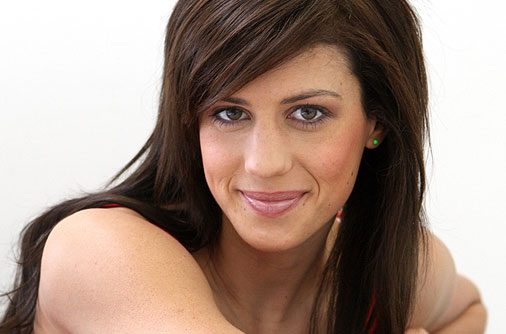 Olympic champion and swimming superstar Stephanie Rice found herself in a world of hurt after dropping the F bomb on Twitter last week.

After the Wallabies stomping win over the Springbocks, Rice tweeted “suck on that faggots”.

The ill conceived post has caused the swimmer much more than a few embarrassed moments – a lucrative contract with Jaguar was axed when the luxury car company withdrew their support for the swimmer despite Rice’s immediate retraction and public apology for the defamatory remark.

Rice meanwhile hopes to put the incident behind her – claiming she has many gay friends and is not homophobic and did not intend for her remark to cause offence.