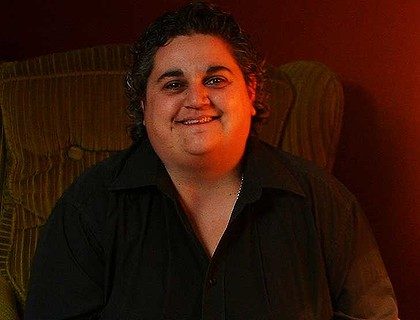 Newtown Identity Sonia Marra Nicholson is believed dead after a holiday to New York ended in tragedy. Marra Nicholson and her parents and partner were visiting New York City in celebration of her 40th birthday. The foursome were  taking a joy ride in a helicopter when the chopper lost control and crashed into the East River.

A New York Police Department spokesperson said that “Two females are in an extremely critical condition at Bellevue Hospital and one male is in a serious but stable condition.”