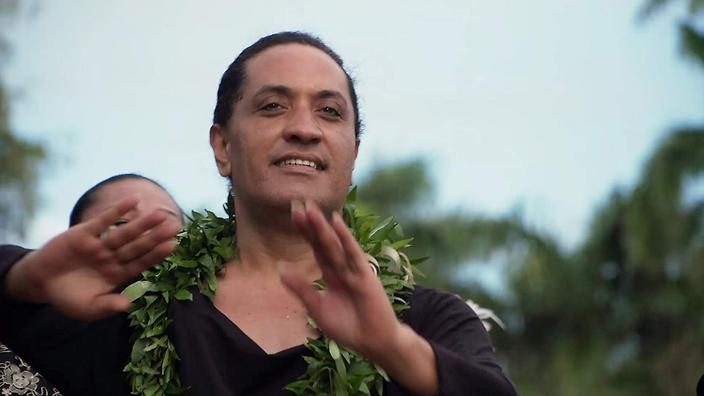 Kaleidoscope Human Rights Foundation (KHRF), an Australian NGO focused on the global repeal of anti-gay laws, today hailed the inclusion of a clause supporting LGBTI rights in the final recommendations to CHOGM from the simultaneous Commonwealth People’s Forum

The call for the inclusion of a clause calling on heads of government to respect the rights of sexual minorities was intensely lobbied for by board member Dr Paula Gerber and Joey Jolene Mataele, President of the Tongan Leitis Association, co-founder of the Pacific Sexual Diversity Network and delegate for Oceania at the International Lesbian and Gay Association (ILGA).

These two campaigners were making their representations with respect to small states (predominantly Pacific and Caribbean island nations).

Due to the ongoing human rights abuses in Sri Lanka, many LGBTI rights organisations stayed away from the Commonwealth People’s Forum this year. Sri Lankan officials made it clear that they didn’t want human rights to be discussed, including the denial of visas to human rights lawyers (http://www.theage.com.au/world/sri-lanka-cancels-rights-lawyers-visas-20131108-2x7cj.html).

The outcome report is divided into 4 sections:

1.      Recommendations common to all members of the Commonwealth;

3.      Recommendations relating to Asian nations; and

Dr Gerber and Joey Mataele were keen to see the call to respect and promote the rights of people of all sexual orientations and gender identities included within the common section of the recommendations. However, because delegates from Africa did not see this as an issue relevant to their region, the recommendation was limited to small states, notwithstanding that Asian nations had also indicated it was applicable to their region.

“While this is a small victory in the grand scheme of things, it vindicates the decisions of the Kaleidoscope Human Rights Foundation and the Tongan Leitis Association to send representatives to the People’s Forum. Lets hope that the heads of state of the 19 Commonwealth countries in the Pacific and Caribbean that currently criminalise sodomy and persecute people because of their sexual orientation or gender identity will listen to the voice of their peoples as captured in our recommendation” said Dr Paula Gerber.

“The ending of both homophobic laws and the hostility shown to people just because of their gender identity in the Commonwealth of Nations is greatly helped through collaborative international action. I am delighted that the Tongan delegation found in Paula someone with the same outlook. We look forward to future work with the Kaleidoscope Human Rights Foundation to make the Pacific  a more welcoming place for sexual and gender nonconformists” added Joey Joleen Mataele.