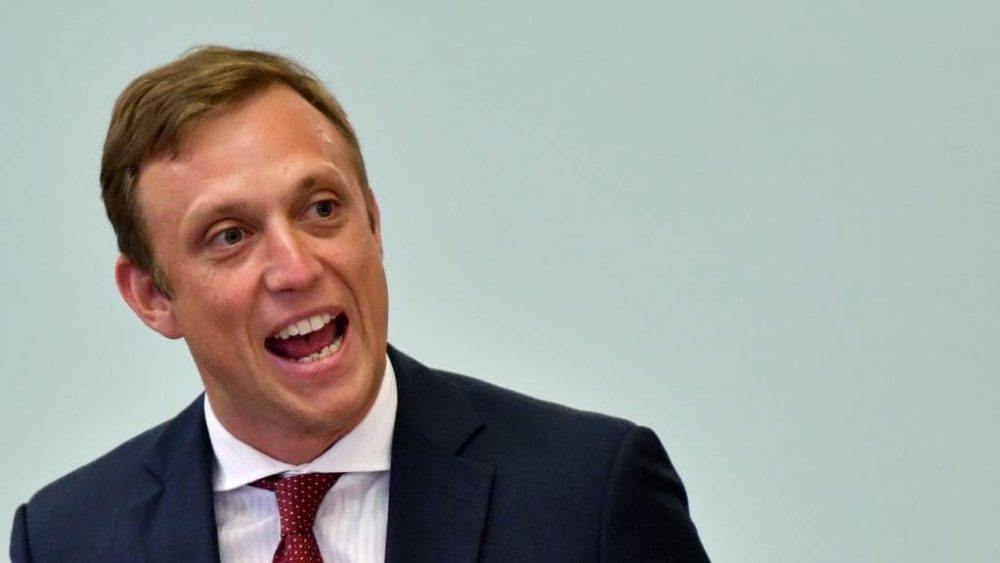 Amnesty International is calling for regulation, awareness, and support.

“Kids are being harmed by a dangerous practice that is based on the false ideology that there is something wrong with them. We can end this.

“This is a harmful practising affecting kids right across the country.

All states and territories must consider similar action as soon as possible”.