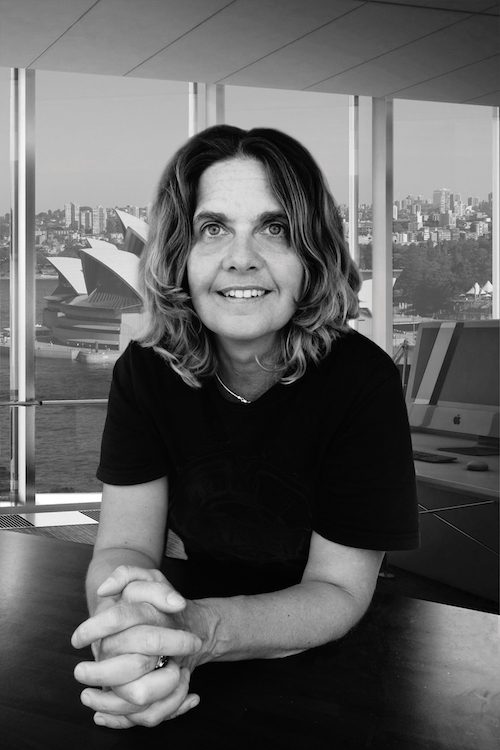 SYDNEY — Curve Magazine, America’s Lesbian Magazine has been supplying news and features to the lesbian, queer and bisexual community since 1990. It was founded by Franco Stevens and sold to Silke Bader in 2010. 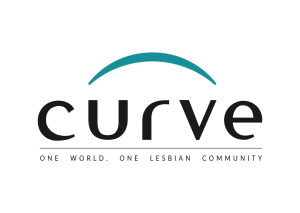 The magazines have offered multiple generations support during their coming out processes, while offering promoting intersectionality through a range of mediums such as interviews, reviews, podcasts, vloggers, and more.

Bader says: “Thanks to the older generation, who made LOTL and CURVE the solid brands they are today, we are able to build towards the needs of future generations and stay connected. It is essential to appreciate LGBTQI media and to supply ever-changing demands. Without independent LGBTQI media we would lose our unique and demanding voice for equality.”

The merger between LOTL and CURVE comes at a time when the increasingly competitive digital landscape requires agility and authenticity to keep media relevant and far-reaching.

Due to the merger, the print production of both titles will be suspended to focus on digital offerings and to re-examine readers’ demands for a physical magazine.

LOTL and CURVE will be made available in a 30-year digital magazine archive, free of charge, hosted on curvemag.com.

The new site, which will be launched in March 2020, will feature a global LGBTQI Book Library, an LGBTQI Music Store and LGBTQI Podcasts, and will build on 20 years of digital publishing.

The content will be geo-targeted and relevant to location and interests.

With the merger, Bader will bring together America’s and Australia’s LGBTQI Community with the view to extend further into other English speaking markets.