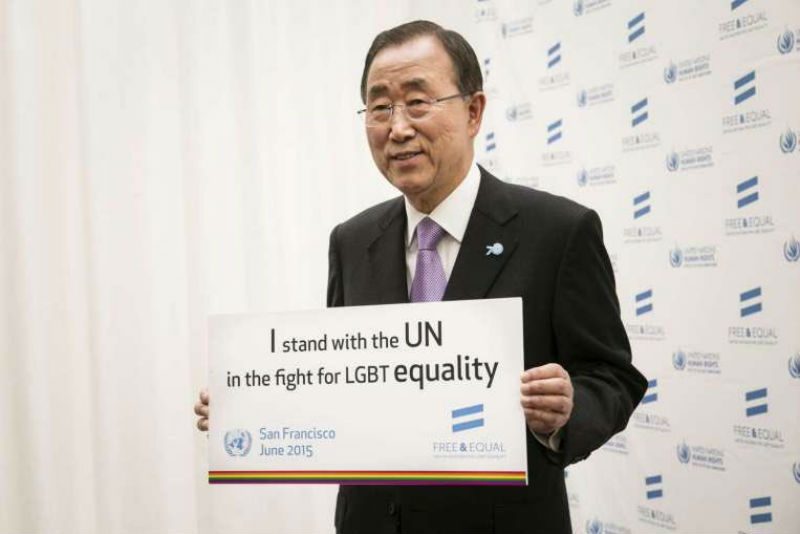 Supporters of gay rights won a victory at the United Nations Monday when some African states, led by Botswana,who had sought to block the work of Vitit Muntarbhorn, failed.

His mandate came into effect on November 1 as the first UN Independent Expert on the Protection against Violence and Discrimination based on Sexual Orientation and Gender Identity (SOGI).

In calling on the General Assembly’s Third Committee, which includes all member countries, the vote rejected language advanced by African countries that sought to stop the expert from working until the UN could debate the “legal basis” of the mandate, which was created by the Human Rights Council in Geneva.

The UN has worked to improve the rights of the LGBT community in recent years but has repeatedly run into opposition from some member states  – especially from countries in the Middle East and Africa as well as China and Russia.

“The Third Committee’s vote affirms that the right to be protected from violence and discrimination applies equally to LGBT people,” said Boris Dittrich, LGBT rights advocacy director at Human Rights Watch. “It also respects the integrity of the Human Rights Council, as the UN’s top human rights body, to ensure that mechanisms are in place to protect rights not just in theory, but in practice.”