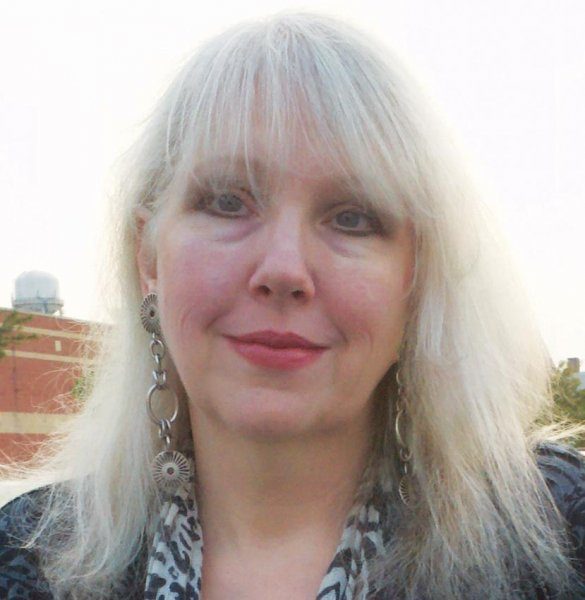 Our special five part series goes exposes the dark side of women’s lives.

In our first-ever five-part online series of articles tackling challenging (and often underreported) social issues facing the lesbian community, journalist Victoria A. Brownworth goes inside the community and beyond to look at lesbian domestic violence, woman-on-woman rape, queer women and poverty, lesbian substance abuse and the state of social justice in the LGBT community.

Brownworth, an internationally-published journalist whose work has appeared throughout the U.S., Canada, the U.K., Australia and New Zealand in mainstream, queer, and feminist publications, says there’s imperative to tackling touch social issues, even when  the stories are difficult for readers: “The imperative is always the same, I think,” says Brownworth. “Break the silence.

Tough issues like rape, incest, sex trafficking, violence, poverty—these are all hard to even think about, but if we don’t talk about them, if we don’t address them, how can we help the victims become survivors? How can we create change?”

Her award-winning investigative pieces have focused on pivotal issues like AIDS, the death penalty, pesticide poisoning among the children of farm workers, the trafficking of women and girls, homeless teens and teen suicide. Her first book was published when she was 17 and her most recent book was published in November 2009. She’s been tackling social justice issues for decades.

Brownworth has written three award-winning short films, including “but would you take her back?” and has appeared in several documentaries, including a U.K. Channel 4 film that was based on her series on lesbians on death row that appeared in the Village Voice.
With the increasing popularity of entertainment journalism, Brownworth is one of the few lesbian writers still tackling investigative issues in the media today.

“Twenty years ago I was doing investigative pieces for a daily newspaper as well as for national publications like the Village Voice, the Advocate and OUT,” she recalls. “I was being sent around the country to do such stories. Now I am a freelancer and find it increasingly difficult to get publications interested in these issues. Instead I am asked to do features that focus on celebrity and pop culture. There’s a chilling effect that occurs when we cease to address social issues—the fewer there are, the harder it is to convince publications that they are relevant.”

In addition to her work with Curve (where has been a columnist for 20 years), Brownworth is a syndicated columnist, editor and columnist for Lambda Literary and she teaches writing and film at the University of the Arts in Philadelphia. She is currently working on a new documentary on homeless teens. She has also just established an independent publishing house, Tiny Satchel Press, which focuses on young adult books. The Press’ first book will be published this month. Today, Brownworth lives in Philadelphia with her partner of 11 years, the artist, Maddy Gold. She, her partner and two other lesbian friends run a shelter for abandoned cats, Foundation for Feline Urban Rescue (ffur.org).  And, though she’s battled a host of medical issues in the last few years including breast cancer, the legendary queer journalist says, she’s not going to stop tackling weighty lesbian social issues any time soon.

“Everyone who does difficult work thinks about stopping,” Brownworth admits. “But I can’t see myself stopping because there is so much that needs fixing, so many  people whose voices have yet to be heard, so much suffering that has yet to even be given a name. We all hope for change, but it’s only through action that we make change. Action helps mitigate outrage, so I will be writing as long as I live.”

Read part one of the series, on domestic abuse here.