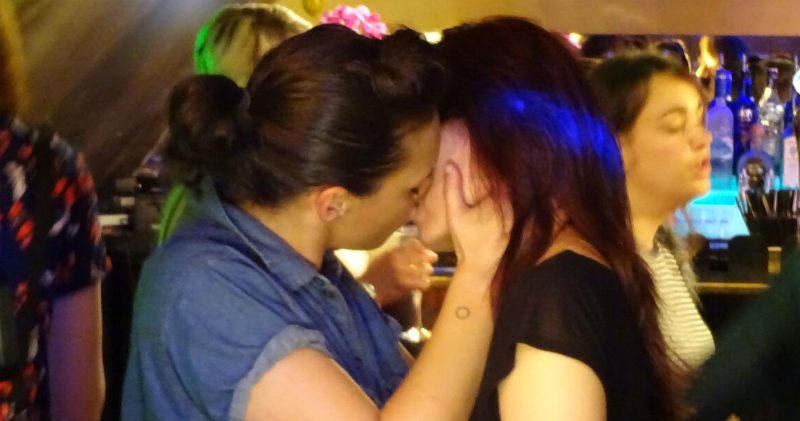 With a story that focuses on a Soho lesbian bar and the fight to save it against the backdrop of the gentrification of Soho, and of course the love dramas that take place between staff and customers of the bar, the series aims to portray real lesbian, bi and queer (LBQ) London life.

Theo, who works at the bar, finds herself getting involved with Mel – which would be fine, except that Mel is the ex of her best friend and flatmate, Sam.

What neither Sam or Theo know is that Mel also works for the developer that’s trying to close the bar.

Will the venue and relationships survive the battles they must face?

What makes She’s in London unique?