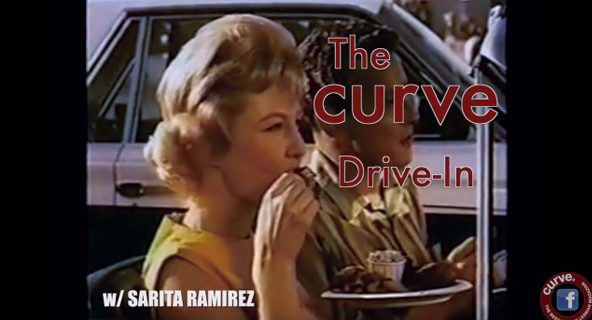 We're gaining mainstream representation in TV with shows like Glee, American Horror Story and The Fosters, but representation in Hollywood is still bleak. Lucky for us, we have social media to thank for the spike in lesbian web series and independent queer film to wet our Sapphic appetite; and we're going to cover the classics to the new additions on The Curve Drive-In, our new film review vlog.

Curve social media intern Sarita Ramirez will bring you The Curve Drive-In on the second and fourth Friday of each month, where she'll review queer and major motion picture films that you vote on from our Facebook page.

Watch the first episode right here, featuring But I'm A Cheerleader and Imagine Me & You.

Here's a sneak peak into episode two. Two of these five films will be reviewed in the next episode.