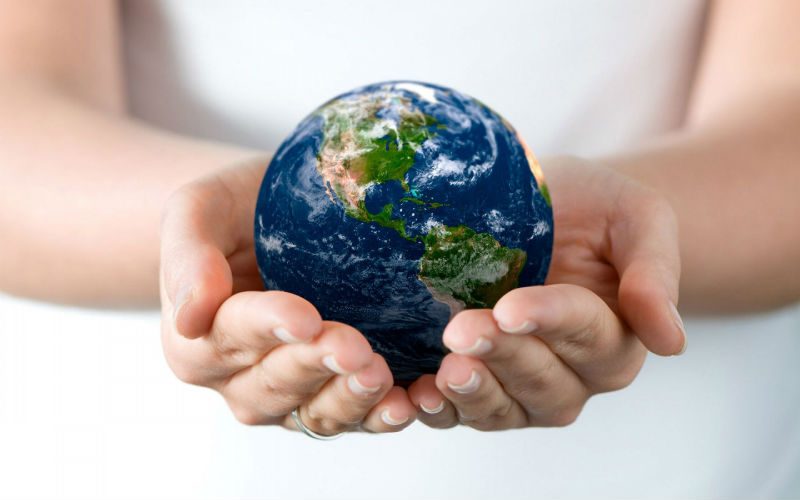 Study shows increase in LGBT acceptance around the world.

Most of us are aware that acceptance of the LGBT community has shown significant advancement in the last several years, particularly within the last year, after the Supreme Court overturned DOMA, and one by one the states have overturned their ban on marriage equality.

A new study released by NORC at the University of Chicago and the Williams Institute gives further insight into the acceptance and reports that in ninety percent of all surveyed countries, acceptance for the LGBT community has had definitive increase over the last 20 years. The study examines responses to 2000 survey questions asked in surveys between 1981 and the present.

The findings were released November 11 in Washington, D.C. at a meeting regarding LGBT rights, global stigma and economic growth. Each survey involved questions about attitudes regarding lesbians and gay men in 10 to 52 countries.

“Available research on global public acceptance of lesbians and gay men is limited,” said Andrew Park, Director of International Programs at the Williams Institute. “This study shows a clear trend toward increasing acceptance across the globe.”

Some of the key findings within these surveys suggests that on average, women are more than one and a half times more likely to be accepting of lesbian and gay people more than men. It also shows that in 98% of the countries surveyed, people under the age of 30 are more likely to say that same-gender sex is not wrong at all, compared to those surveyed ages 65 and older. The average gap in supportiveness between these age groups is 23.4%. The study indicates that people remain supportive as they grow older.