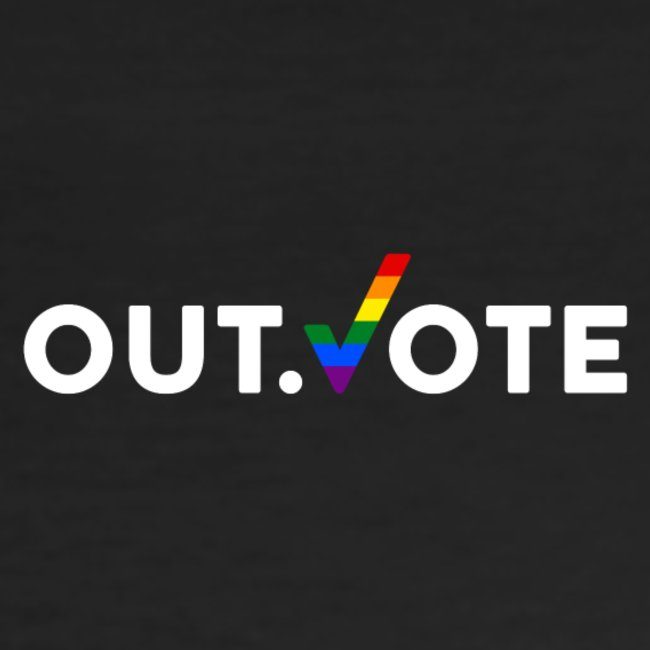 Discrimination or fear of discrimination has prevented 22% of LGBTQ eligible U.S. adults from voting at some point in their lives

The Human Rights Campaign (HRC) Foundation, the educational arm of the Human Rights Campaign, the nation’s largest lesbian, gay, bisexual, transgender and queer (LGBTQ) civil rights organization, celebrates National Poll Worker Recruitment Day by partnering with Power the Polls, an initiative to recruit a new wave of poll workers. The partnership will work to address a nationwide shortage of poll workers, recruit LGBTQ poll workers and help make sure we have a safe, fair, and efficient election for all.

“It is more important than ever that our polling stations are fully staffed and voters feel empowered and safe,” said HRC President Alphonso David. “The Human Rights Campaign is proud to work with Power the Polls this National Poll Worker Recruitment Day to recruit a new wave of poll workers. As we face a nationwide shortage of poll workers, we must ensure that our polling stations not only run smoothly in November, but also that they are representative of all. LGBTQ people should never face or fear harassment when trying to exercise their constitutional right to vote.”

“The poll worker shortage is an urgent issue and we’re on the clock,” said Scott Duncombe, Co-Director of Power the Polls. “Our nation is in the middle of an unprecedented poll worker shortage which threatens our democracy, puts our older population at risk, and disproportionately affects low-income communities and communities of color. National Poll Worker Recruitment Day is a historic moment for people across the country to sign up to protect their communities, their democracy, and this election. We have to sign up enough poll workers and volunteers to keep polling sites open, staffed, efficient, and functioning. We must do everything we can to ensure this upcoming election is safe, fair, and accessible.”

The LGBTQ community has endured and feared discrimination while accessing the right to vote as well as systematic barriers in ID systems that prevent the most marginalized communities from obtaining valid identification to vote. A 2019 HRC Foundation survey found that:

Research from the HRC Foundation found that half (50%) of LGBTQ people of color plan to vote in person early or on election day in 2020. In addition to the partnership with Power the Polls, to combat the feelings of fear that may prevent LGBTQ people from heading to the polls, HRC has also embarked on an education campaign to dispel myths about voting by mail.

The United States is facing a record shortage of poll workers this year due to the coronavirus. Most poll workers are over the age of 60 and, in the era of uncertainty caused by the pandemic, fewer are signing up for the job.

The Human Rights Campaign Foundation is the educational arm of America’s largest civil rights organization working to achieve equality for lesbian, gay, bisexual, transgender and queer people. HRC envisions a world where LGBTQ people are embraced as full members of society at home, at work and in every community